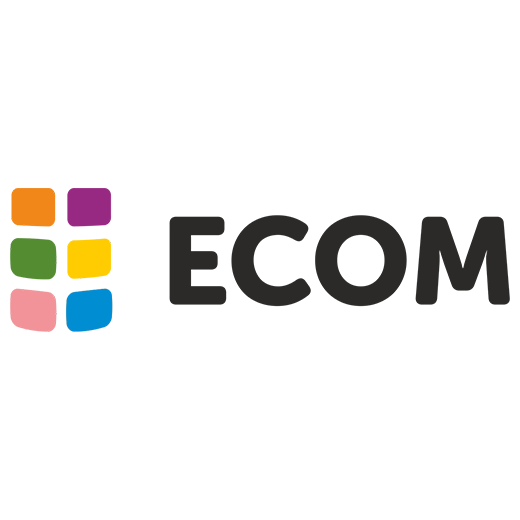 About ECOM. Who we are?

ECOM – Eurasian Coalition on Health, Rights, Gender and Sexual Diversity is an international non-governmental association, located in Tallinn, Estonia. We are a membership-based association, open for non-profits and individuals working in the field of human immunodeficiency virus (HIV) prevention and treatment for gay men and other men who have sex with men, and transgender people, in the region of Eastern Europe and Central Asia (EECA). Currently, the network is made up of 76 members from 19 countries, ranging from Estonia to Tajikistan.

Mission of the Eurasian Coalition on Male Health

ECOM unites the efforts of all stakeholders at cross-country level in Eastern Europe and Central Asia to create favorable conditions for all gay, bisexual and other men who have sex with men and all trans* people to have access to evidence-based and human rights-oriented health services, including HIV prevention and treatment.

We work in the countries of EECA to ensure that:

Promote advocacy, leadership and partnerships to ensure sustainability of health care and HIV prevention programs among MSM and trans* people in Eastern Europe and Central Asia.