The Campaign “Chase Stigma, Not People!” is Launched in EECA

The stigmatizing and discriminatory social and political environment in CEECA countries leads to  self-stigma among LGBT people, strengthens barriers to accessing services and leads to an increase in HIV infection among LGBT community in the region.

According to the organizers of the campaign, “Chase Stigma Not People”, launched on the International Day against Homophobia, Biphobia and Transphobia 2019, stigmatizing and discriminatory attitude towards LGBT people from wider society in the countries of Eastern Europe and Central Asia is the key reason for self-stigmatization of LGBT people and low development of an LGBT community identity..

People who experiences stigma towards their own homo- and bisexuality, do not perceive themselves as part of a community, do not participate in policy- and decision making, are afraid to contact service organizations, and do not use relevant services. Self-stigma leads to self-isolation, disrespect to one’s own health, suicide, depression, risky sexual practices, and, as a result, an increase in HIV infection in the CEECA region.

Community organizations in the region and activists from Armenia, Georgia, Belarus, Kyrgyzstan, Macedonia, Russia, and Ukraine launched the campaign “Chase Stigma Not People!” in order to reduce barriers to receiving assistance and quality services by fighting discrimination, stigma within the LGBT community, and self-stigma.

One of the objectives of the campaign is to draw attention to the impact of discriminatory legislation and the lack of protective legislation on the quality of life of the LGBT community and the growing HIV epidemic in CEECA. The campaign also aims to show the need for sustainable, high-quality and affordable services for LGBT people in the region, as well as to stress to the community members the importance of helping each other, understanding the mechanisms of forming and reducing stigma and self-stigma within the community.

As the campaign initiators note, stigmatization and criminalization of homosexual contacts between men makes it difficult, and often simply impossible, to access HIV prevention and treatment programs for gay and bisexual men, and trans people, and leads to increasing HIV prevalence in the community. Changing the laws will enable implementing programs for these populations and will lead to budget savings.

Campaigners say to their governments that stigmatization and discrimination of LGBT people and men who have sex with men people not only hinders HIV prevention and the HIV response as a whole, but also leads to significant financial consequences. “Stigma comes at high price to the state because treatment is much more expensive than prevention.”

As part of the campaign, various events will be held in the countries of the region that will raise various issues of community life – from self-stigma to the introduction of anti-discrimination legislation.

Any organization or community representative can join the campaign by initiating an event, a campaign, posting campaign information on their social network, or writing a letter to their government. 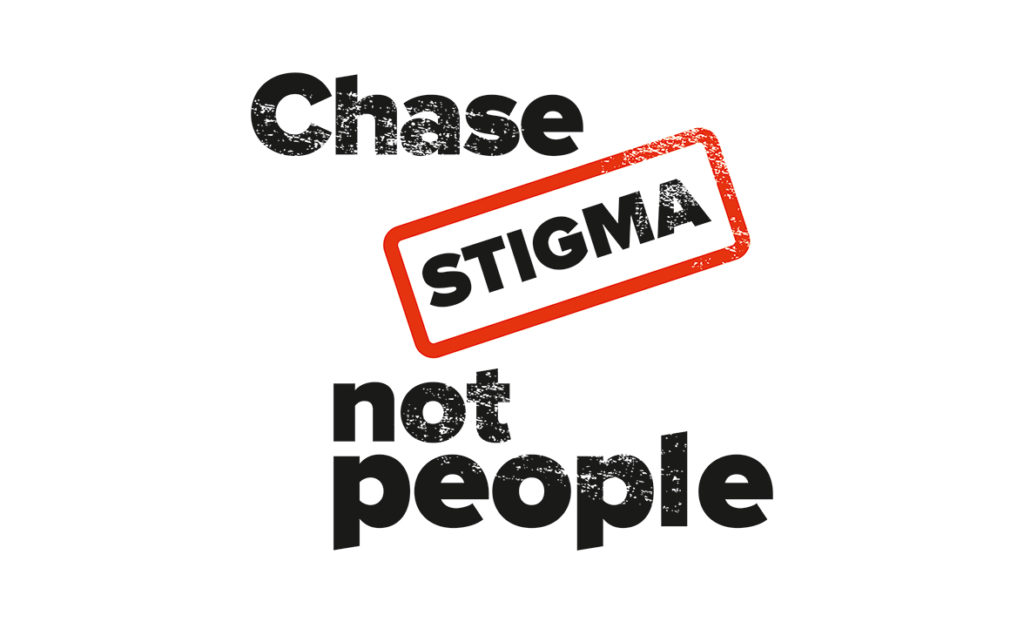