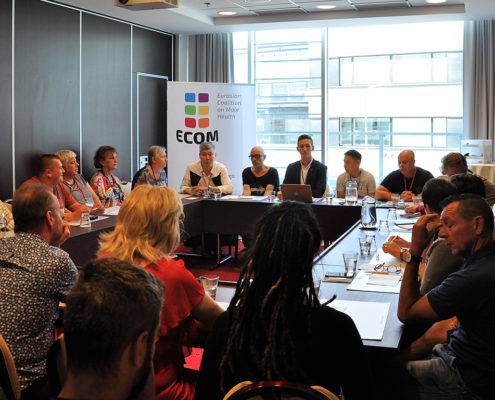 The Eurasian Coalition on Male Health took an active part in the Baltic Gay Pride 2017 and the Tallinn Gay Pride Parade held in the capital of Estonia 6-9 June, 2017.

“TOGETHER” is the key word of the gay pride that brought together several thousand participants who stand in support of fair, equal and inclusive society.

In the run-up to the Pride Festival, ECOM and NGO “Tallinn Pride” have concluded a Memorandum on Cooperation with a view to improving the quality of Tallinn Pride 2017. ECOM has conducted a workshop “Health as a human right: Perspectives of LGBT+” within the conference “LGBT+ Community: Together in the past, in the present and in the future”, organized as part of the Baltic Gay Pride 2017. The Coalition members from Estonia, Georgia, Kyrgyzstan and Ukraine have shared their experiences in advocacy of rights of LGBT and HIV-positive people in their countries.

The discussion underlined the fact that state authorities in most countries in the region do not prioritize LGBT+ health issues. Leadership, empowerment and proactive position of LGBT+ community, as well as cooperation and solidarity with other communities are the key ways of changing the situation. For instance, matters relating to health care and HIV prevention should be more actively deliberated within the LGBT+ community, while communication with other communities should emphasize the positive impact of joint efforts to protect a group’s rights on the overall human rights profile.

Within a cultural part of festival, ECOM has facilitated a screening of the documentary “Listen to me: Untold Stories Beyond Hatred» that details on the process of LGBT+ community formation in Armenia.

The documentary was presented by Mamikon Hovsepyan – a representative of the Pink Armenia, the NGO that initiated the film. Along with Sergey Gabrielyan (Armenia) and Paata Sabelashvili, ECOM Advocacy Coordinator (Tallinn/Tbilisi), Mamikon participated in the post-screening discussion on human rights in the South Caucasus region.

The documentary and the workshop generated a great interest among the visitors and participants of the festival – there were no vacant seats available in the cinema and meeting room.

“Just before the screening in Tallinn we learned that the film had been banned in its home country, Armenia. This fact illustrates vividly the level of stigma and discrimination toward LGBT in the Armenian society when we are even banned from speaking. We are sincerely thankful to the Baltic Pride 2017 for demonstrating solidarity and providing a platform for open discussion”, – noted Vitaly Djuma, ECOM Executive Director Tallinn Pride Parade was the final event of the Baltic Gay Pride held for the first time in 10 years in the streets of the Estonian capital.

Representatives of ECOM Steering Committee and Secretariat, along with partner organizations Estonian Network PLWH, “VEK LGBT”, “LUNEST” and friends of the Coalition have marched together under the slogan “Health is a human right” .

The Tallinn Pride Parade was a huge success that draw 1,800 participants. Many governmental and non-governmental organizations, private establishments and embassies in Tallinn expressed their full support to the Pride Parade; Minister of Health and Labor of Estonia attended a concert after the Pride.

ECOM congratulates all the participants, organizers and visitors of the Baltic Gay Pride and the Tallinn Pride Parade on this wonderful event hosted by Tallinn, which has demonstrated Estonia’s willingness to protect the rights of LGBT+ community, promote legislation for and health care of LGBT+ in the country. 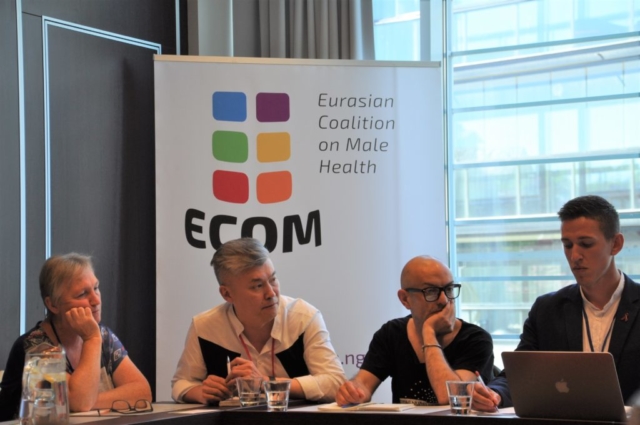 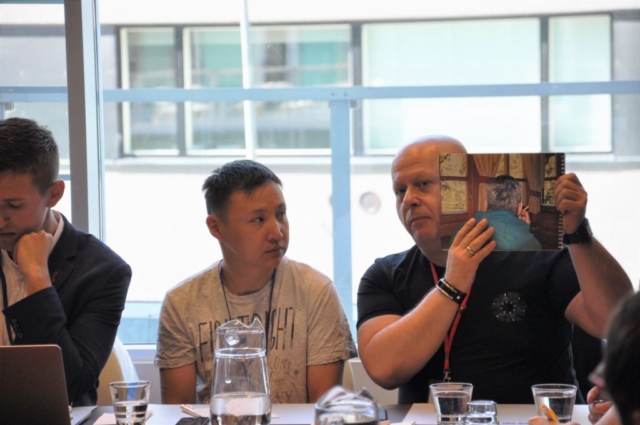 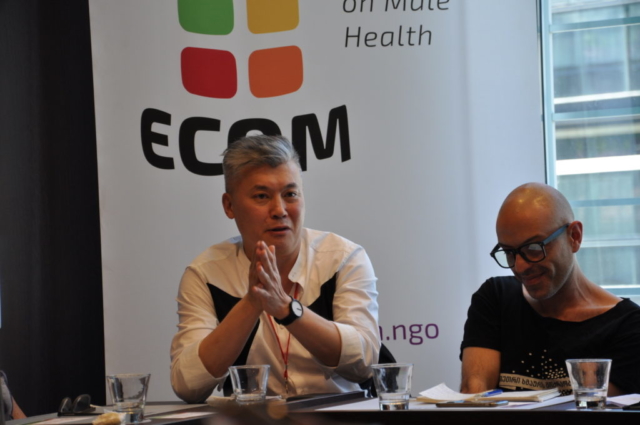 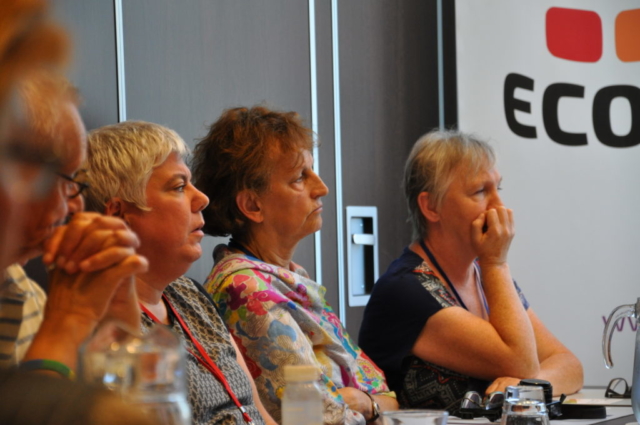 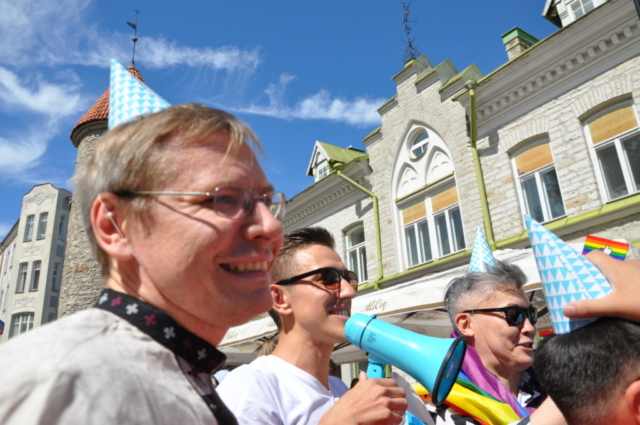 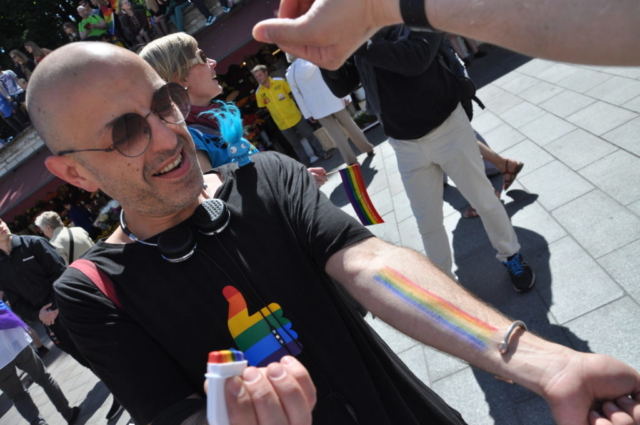 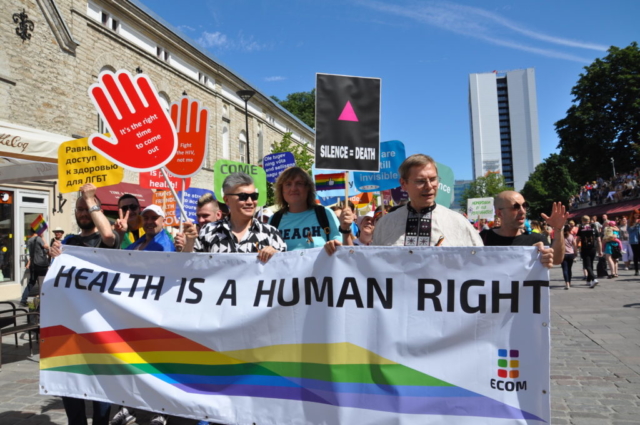 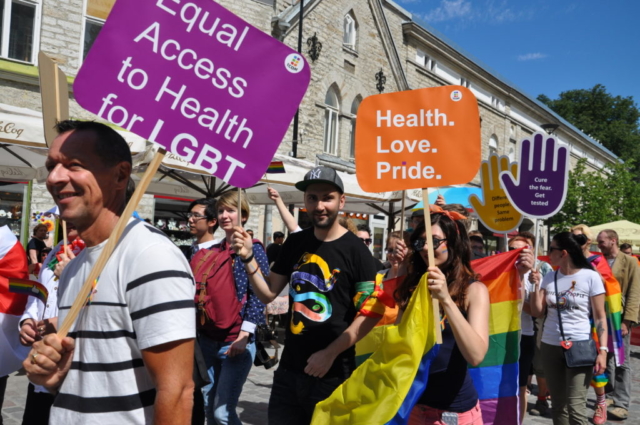 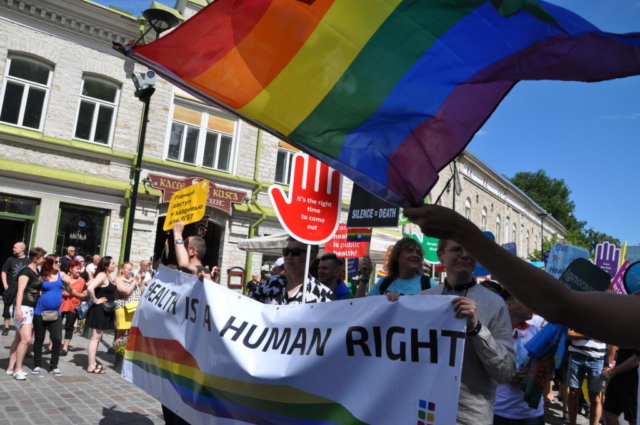 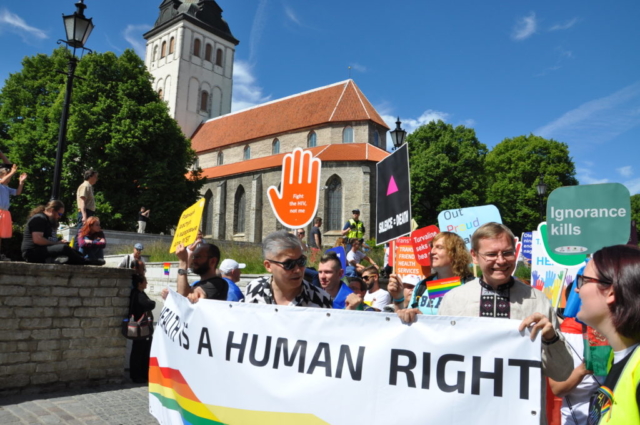 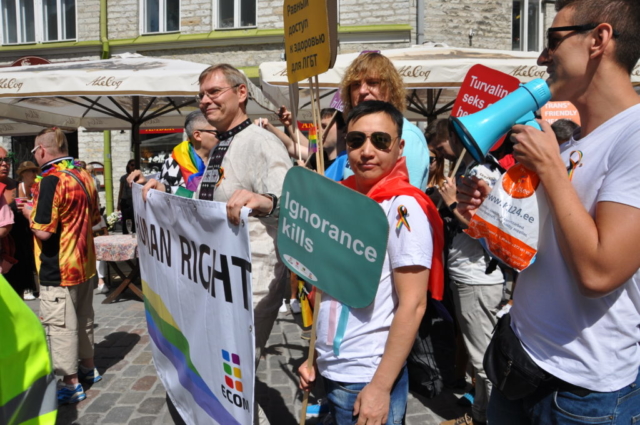 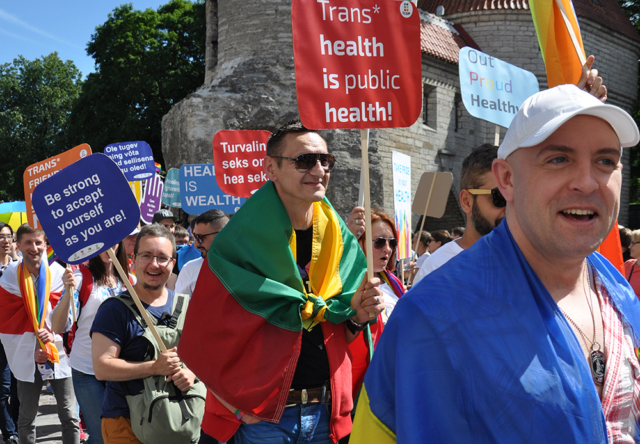