Recent data shows that in the WHO European Region an estimated 13.3 million people live with chronic hepatitis B (1.8% of adults) and an estimated 15 million people with hepatitis C (2.0% of adults). Two-thirds of infected persons in the Region live in Eastern Europe and Central Asia. The 16 countries of the EECA region are home to 6.6 million people in need of treatment for chronic hepatitis C virus (HCV) infection. HCV prevalence data from EECA countries show a general national population anti-HCV prevalence range of 1.5 to 7.7%, with Kazakhstan and Georgia having the lowest and highest rates, respectively. Using 2016 population figures from national sources, total numbers of HCV-positive people are highest in Russia (5.9 million), Uzbekistan (1.8 million) and Ukraine (2.1 million). 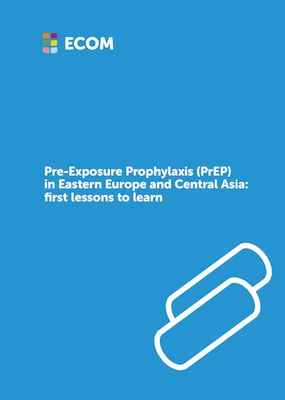