Activists from Armenia, Belarus, Georgia, Kyrgyzstan, Macedonia, Russia, Ukraine and Moldova discussed the design of regional and national media campaigns to protect health and interests of gay, bisexual, other MSM and trans people at the workshop and working meeting organized by the Eurasian Coalition on Male Health (ECOM).

In 2018, ECOM, together with partner networks representing the key populations affected by HIV in the countries of Eastern Europe and Central Asia (EECA) initiated a media campaign “Chase the virus, not people,” which started at the International AIDS Conference in Amsterdam.

While last year the campaign activities were implemented at the global and regional levels to highlight the issues of key populations in EECA countries, this year ECOM made a decision to scale up activities at the regional level and implement country interventions, with a more targeted focus on the health of gay, other MSM and trans people. 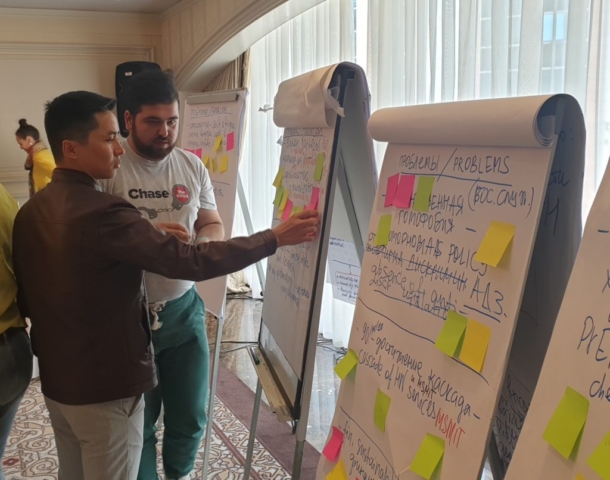 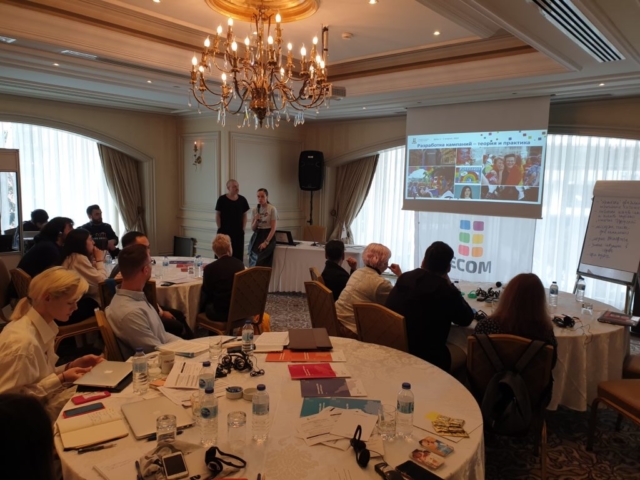 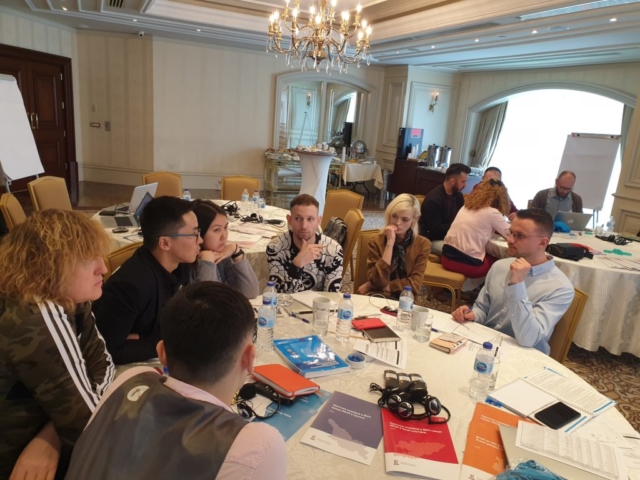 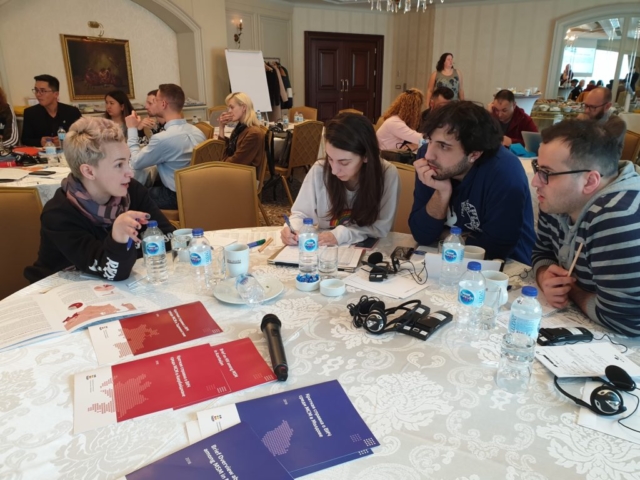 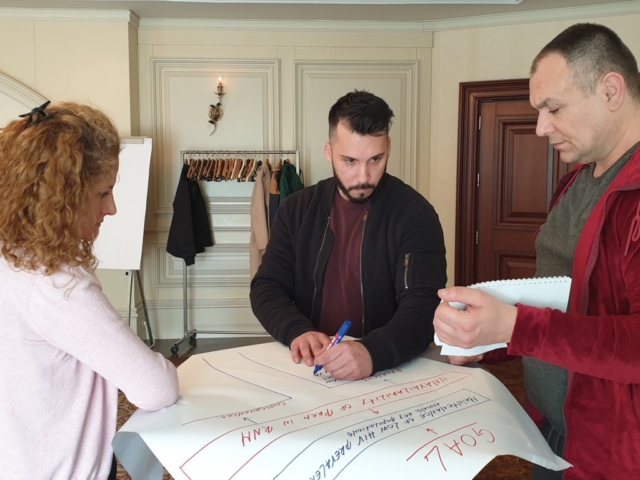 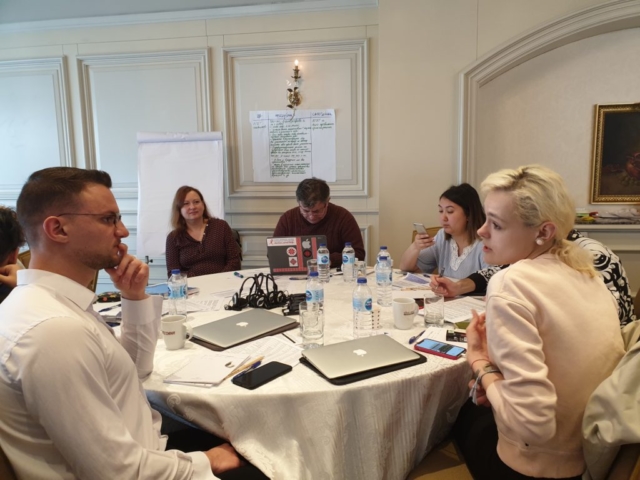 Media campaign workshop and working meeting to design regional and national campaigns, which were held in Istanbul on April 2-4, 2019, brought together leaders of partner NGOs, communication managers and activists who, assessing and understanding the issues and needs of the LGBT community and trans people, developed a plan of the regional campaign, which will be launched in the nearest future.

Apart from the regional campaign, which will be aimed at reducing barriers in access to support and quality services by addressing stigma and discrimination in society as well as internalized stigma in LGBT community and its subpopulations, each of the countries implementing Right to Health program presented its plans to carry out a national campaign to draw more attention to relevant issues at the country level.

Objectives of the campaigns will be highlighting the presence of discriminative laws and practices in EECA countries, the need to provide quality and accessible services and the necessity to consolidate the community to reduce internalized stigma and strengthen activities inside the LGBT community. 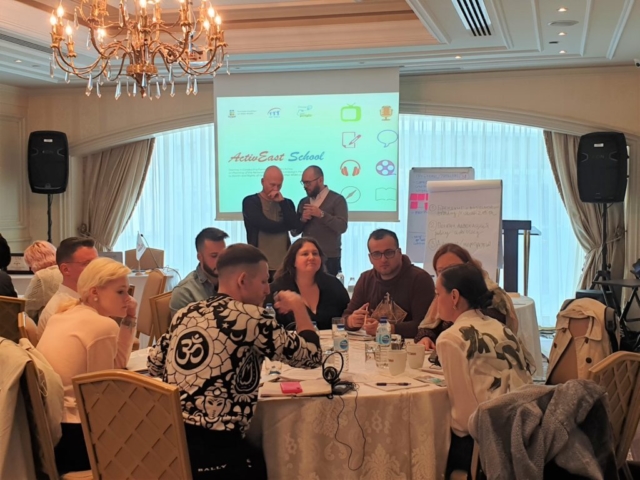 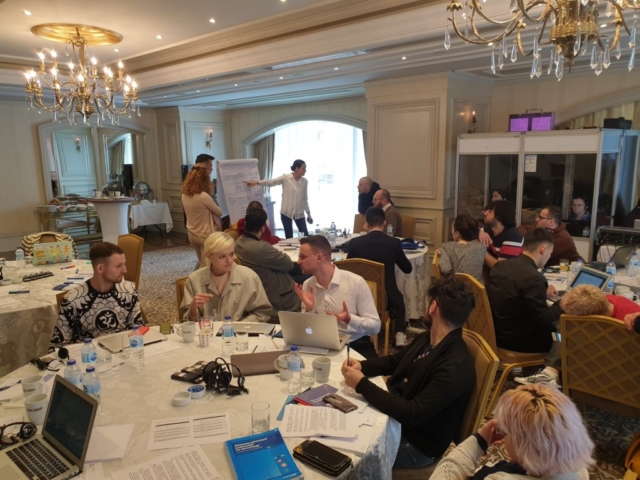 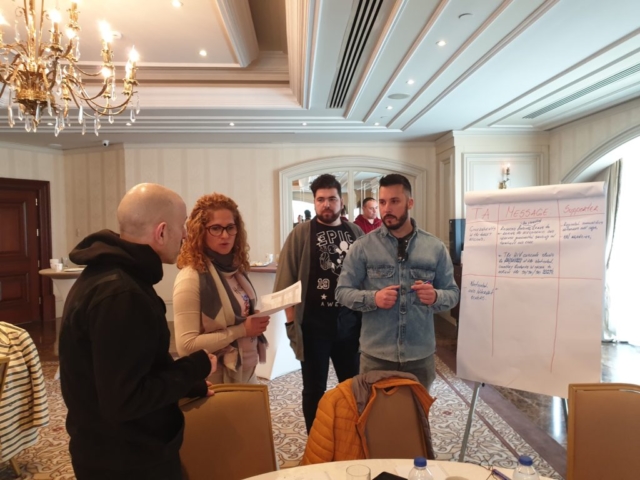 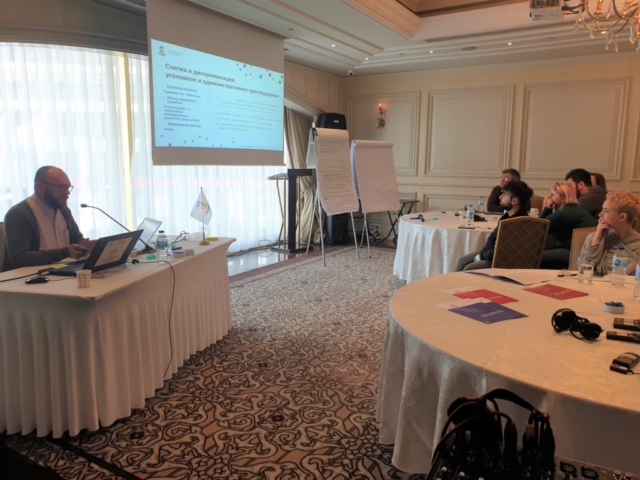 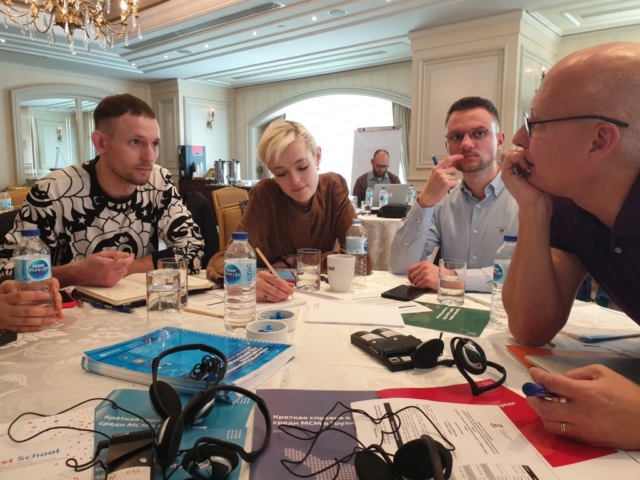 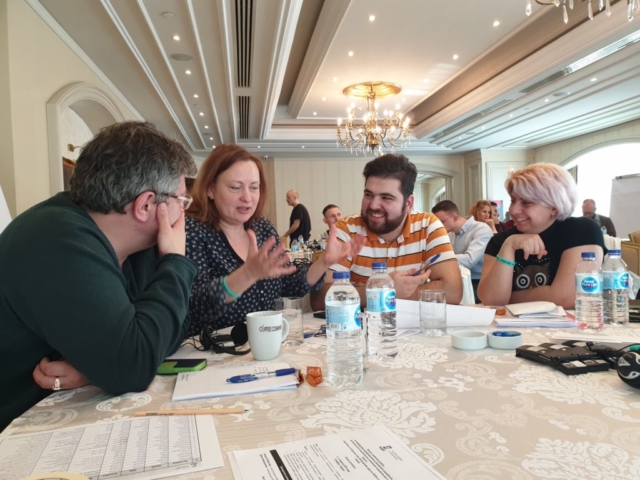 As Alexandr Paluyan, ECOM Communications Officer, pointed out: “The regional community-led campaign ‘Chase the virus, not people’ created momentum to scale up the work with communities, highlight the challenges that communities face, and reduce legal barriers in access to quality services.

Throughout this year, when the campaign was implemented, we, together with our country partners, focus on the issues related to the right to health for gay, MSM and trans people and on the existing barriers hindering access to relevant services. During the meeting, the participants brought up not only external but also internal challenges, which may not be overlooked.

ECOM became the first network, which started planning regional activities aimed at a specific community and our experience may be later used by other networks implementing ‘Chase the virus, not people’ campaign,” added Aleksandr.

The first activities within the campaign will be dedicated to the International Day Against Homophobia, Transphobia and Biphobia on May 17. Later, the activities will continue up to the end of 2019. Any organization may join or support the campaign. If you are interested, please contact ECOM at alexandr@ecom.ngo.