ECOM has completed the regional program “Right to Health”, the first large-scale project in Eastern Europe and Central Asia aimed at improving access to the continuum of HIV services for gay men, other MSM, and trans* people. The program was implemented in 2017-2019 with the support of the Global Fund to Fight AIDS, Tuberculosis and Malaria.

“ECOM has shown itself to be a great force. We wanted concrete results that community activists can make use of; the entire community will be the final recipients of these results. And we succeeded!” stated Vitaly Djuma, Executive Director of ECOM. 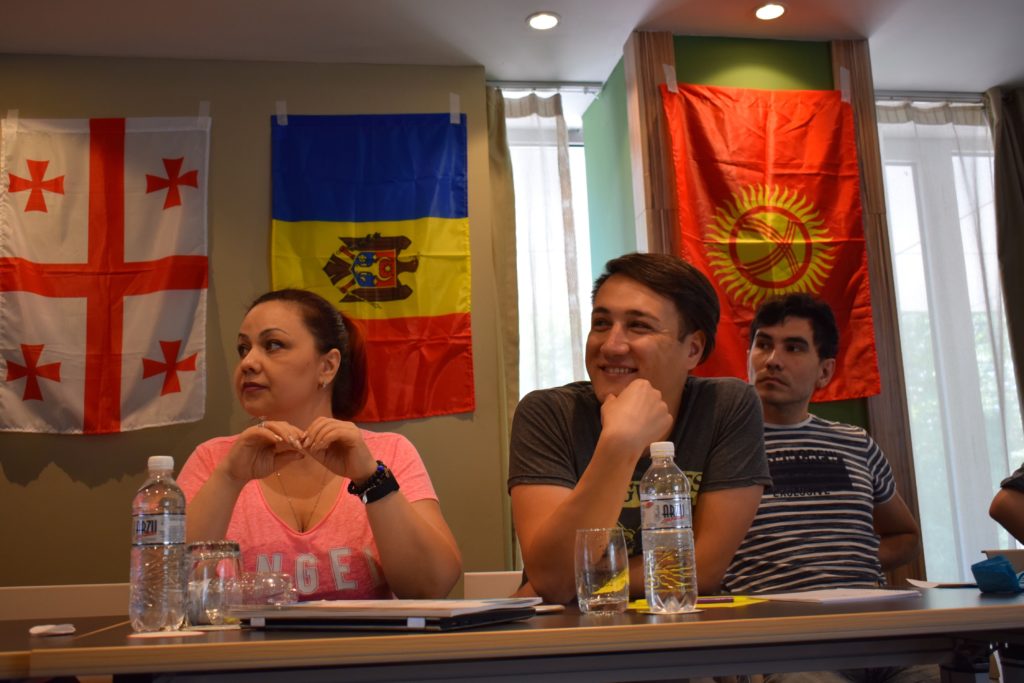 Four national partner organizations and national experts participated and became the main links in the implementation of the regional program: Humanitarian NGO “New Generation” (Armenia), Public Organization “Equality Movement” (Georgia), Public Association “Kyrgyz Indigo” (Kyrgyzstan), and a consortium of three NGOs led by the Association for Support of PLH “Stronger Together” (North Macedonia). In addition, 23 small grants were supported in other countries of the region over three years, which significantly impacted the level of organizational development of organizations, advocacy for access to HIV services, and protection of the right to health.

“One of the most important tools for us was the guide on documenting cases of violations of the rights of MSM and trans* people. We will definitely continue to use it even after the end of the project,” said Alina Mirzoyan, “New Generation”, Armenia. 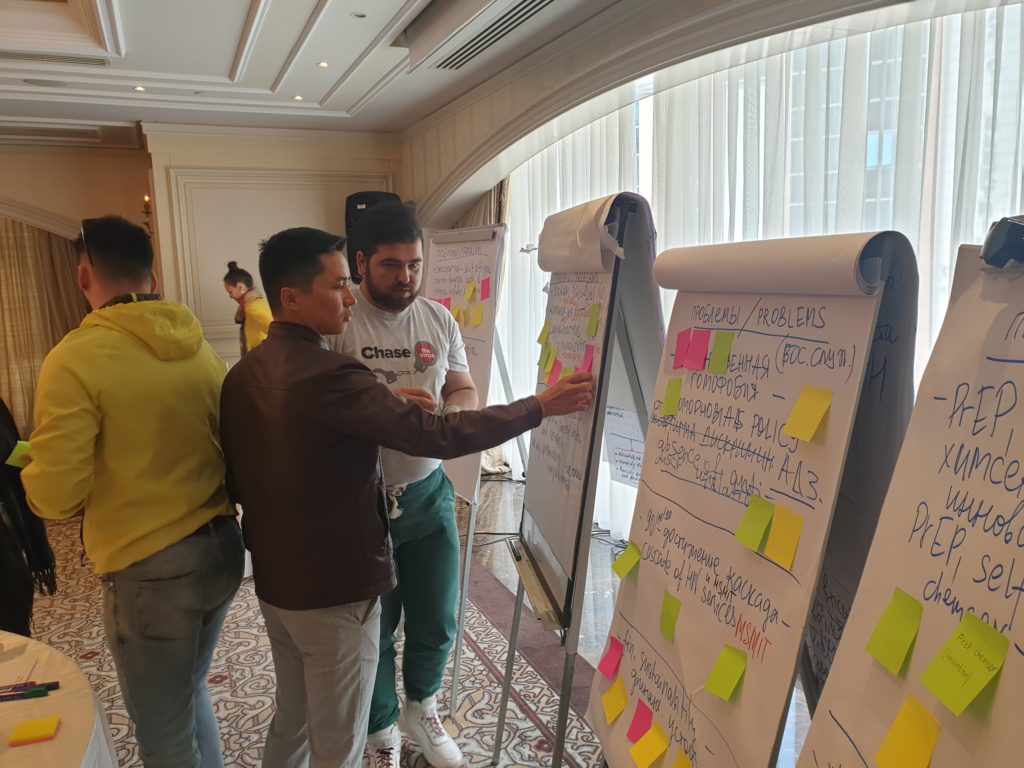 As a result of the program, the strategic information base on the HIV epidemic among MSM and trans* people in EECA was strengthened significantly: epidemiological overviews/briefs on the region and on individual countries were published, and several studies were carried out, including a unique regional study on the link between internalized homophobia and access to HIV services. Following trainings on issues related to legal literacy and the sensitization of employees of government agencies, national partners began to more actively document cases of violations of the right to health. The MSMIT, a practical guide for implementing comprehensive HIV and STI programs among MSM, is being introduced in countries of the region. Community representatives have stepped up their participation in national coordinating bodies. A Working Group of Trans* People on HIV and Sexual Health is operating for the first time in EECA. In addition, Regional Consultations on HIV among MSM and Trans* People in Eastern Europe and Central Asia resumed, and were carried out in 2018 and 2019.

“Information on pre-exposure prophylaxis that we obtained through the regional consultation was extremely important. Now, together with two other organizations with which we formed a consortium in the “Right to Health” program, we are working on a project to introduce PrEP in North Macedonia. And I hope that by the middle of this year, we will jointly launch the PrEP program with the support of the Ministry of Health,” says Andrej Senih, “Stronger Together”, North Macedonia. 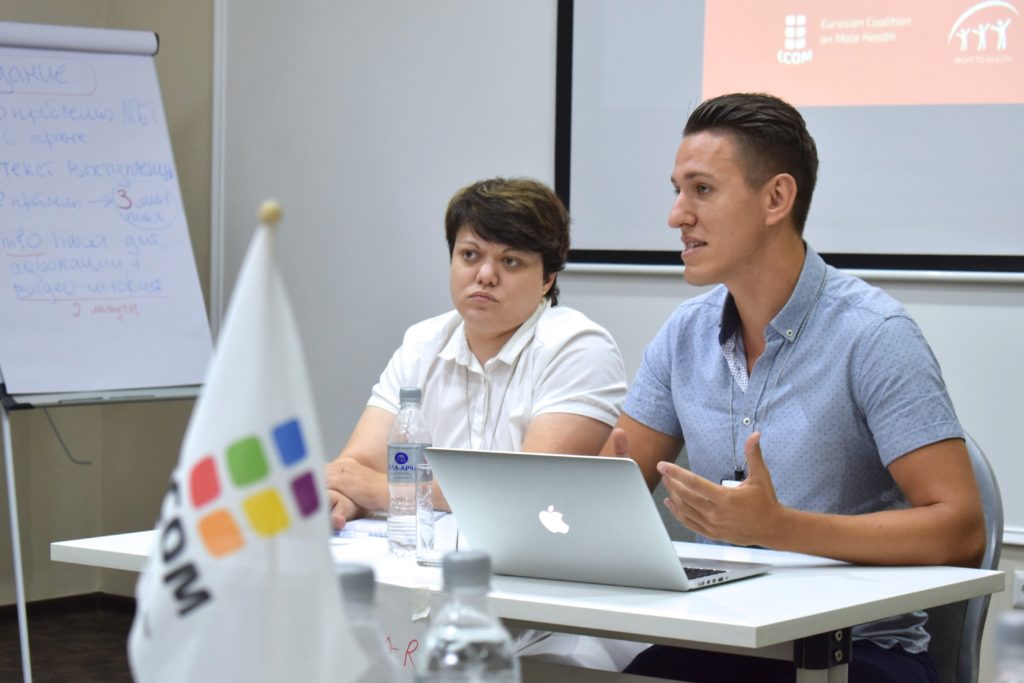 It can be proudly stated that the established goals have been achieved, which has been noted by national partners, as well as by donors. The Global Fund awarded its highest rating, A1, in its evaluation of the last year of the project.

“When we conduct trainings, write reports, enter into dialogue with the state, we constantly come back to this data. The assessment of funding gaps, the cascade of services for MSM, the assessment of the legal environment, and the study on internalized homophobia are all effective advocacy tools. Everything we did as part of the “Right to Health” program will be continued further,” stated Adilet Alimkulov, “Kyrgyz Indigo”, Kyrgyzstan.

The report is accessible by link