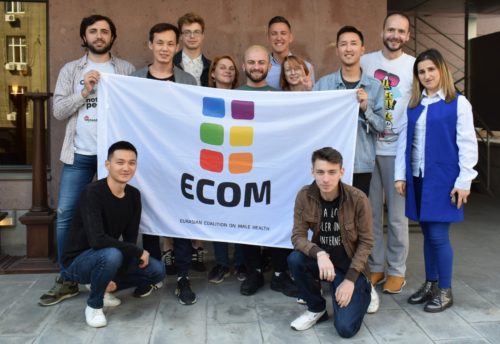 Participants of an ECOM training on legal literacy and activism were able to develop their skills on using international legal mechanisms to protect and promote the right to health. The training was attended by activists from countries involved in the implementation of ECOM’s regional program “Right to Health”.

During the training, human rights activists from Armenia, Belarus, Georgia, Kyrgyzstan, and North Macedonia received basic information on international standards for monitoring cases of human rights violations among LGBT people. They were able to familiarize themselves with the “Universal Manual on Monitoring and Documenting Cases of Human Rights Violations among LGBTQ People”, published recently by ECOM. 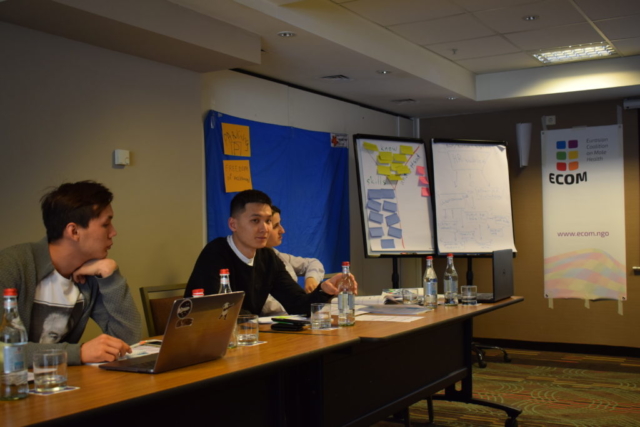 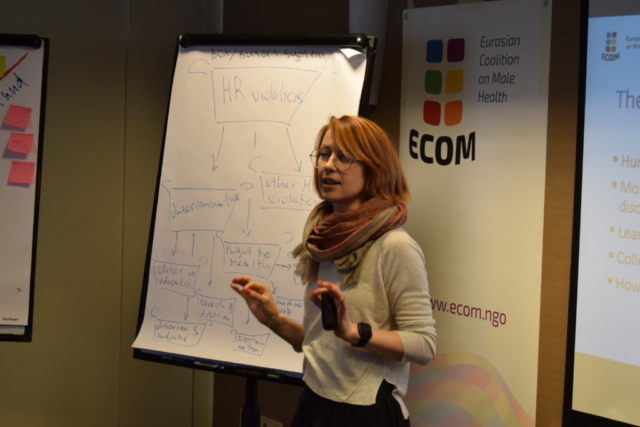 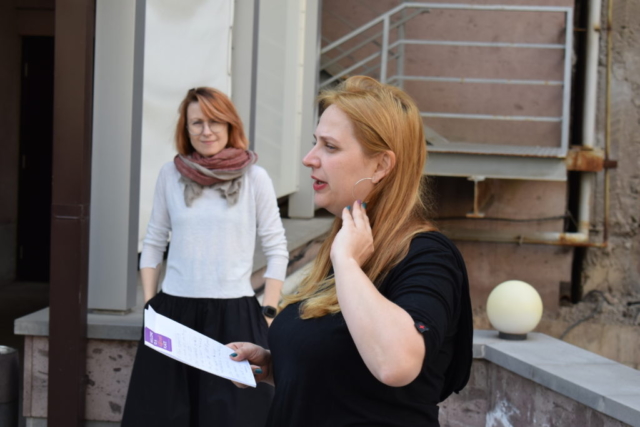 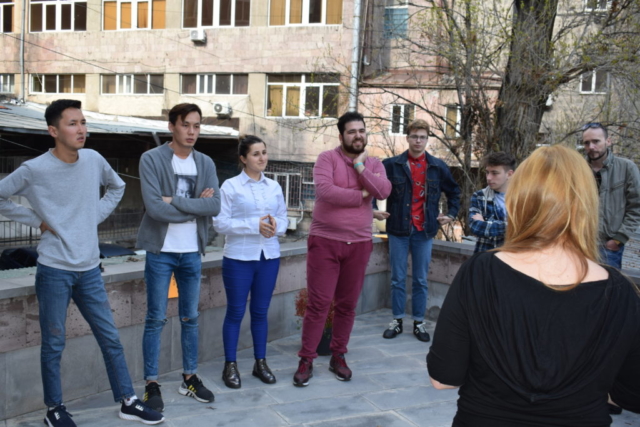 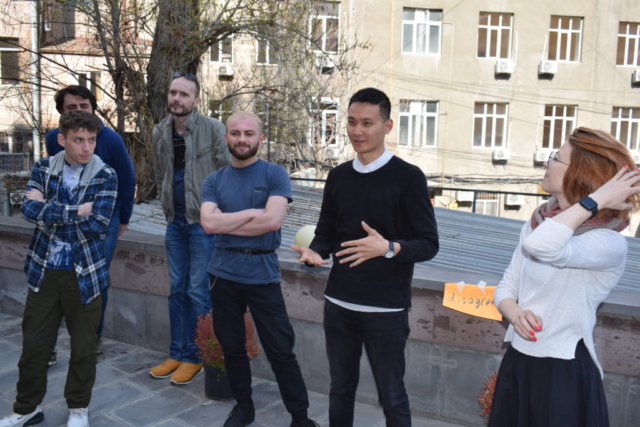 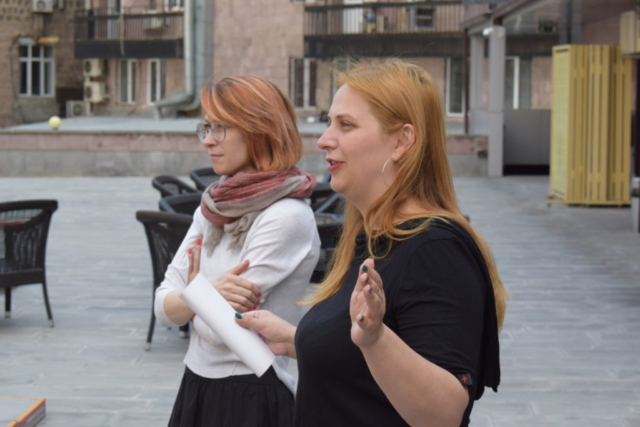 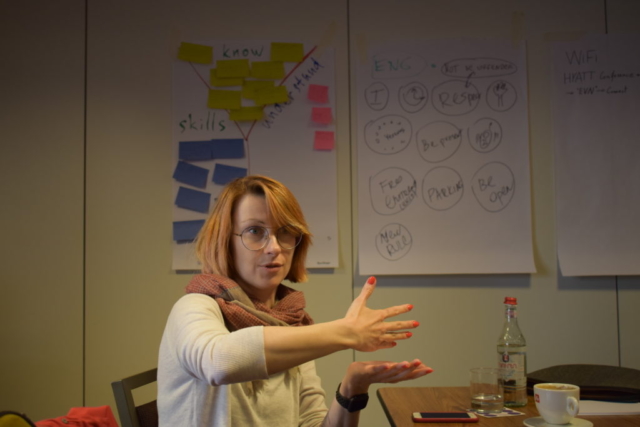 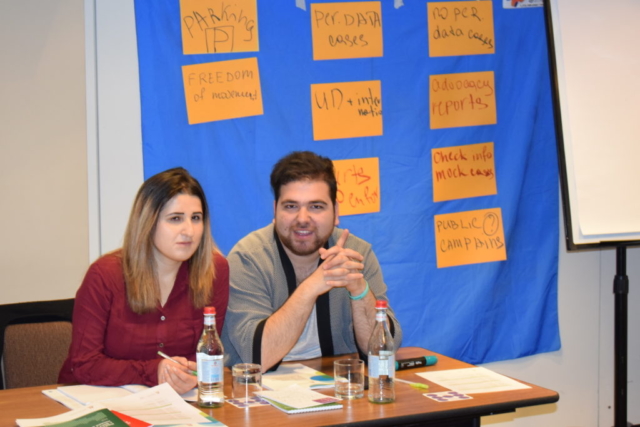 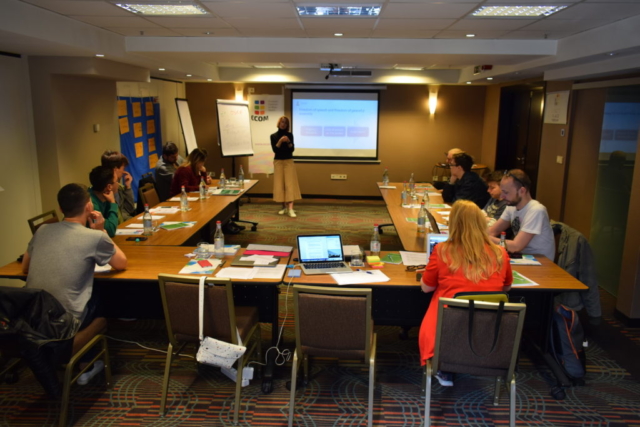 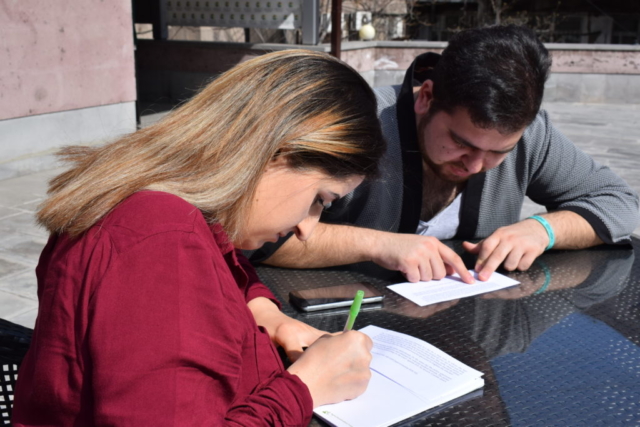 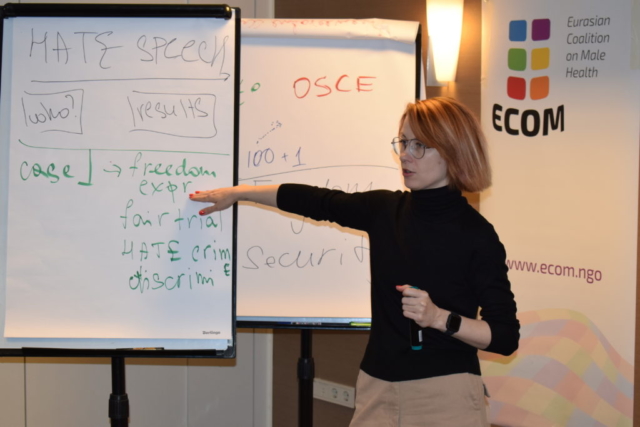 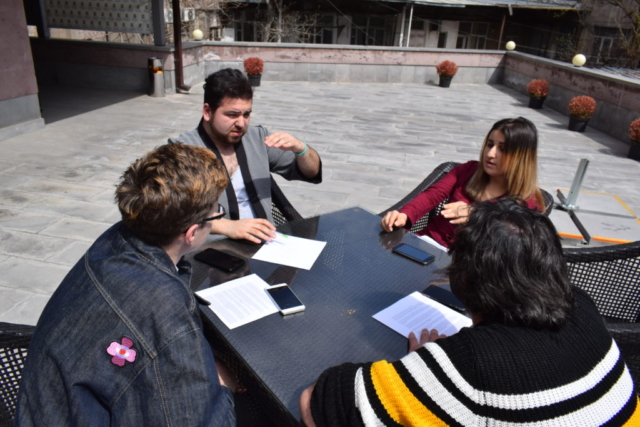 “The group learned basic theories about human rights violations and monitoring standards, and received instructions on how to use the new manual. They were able to apply their new skills to real cases. Through small group work, it was possible to assess the increase in their knowledge and attention to detail, which was the objective of the pilot program. It was also possible to show the nuances of various human rights violations, and underline which details and which monitoring goals should be given attention. We should also highlight attempts to catalog human rights violations, and the interest of participants in collecting data for subsequent advocacy work or for work on individual cases”, – noted Irina Fedorovich, trainer on antidiscrimination legislation.

As part of the training, the participants were able not only to review cases of violations of the right to health, but also to develop skills on how to create safe spaces for witnesses, how to conduct interviews, and on how to use videos as evidence. 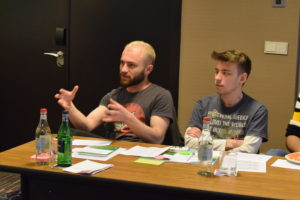 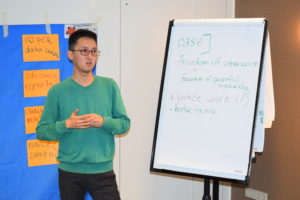 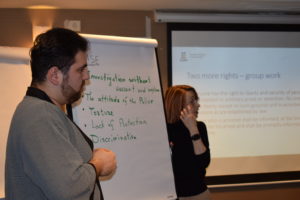 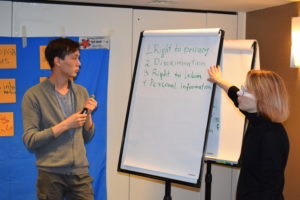 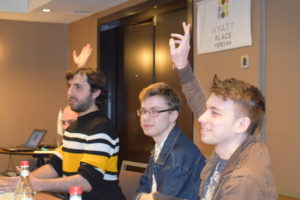 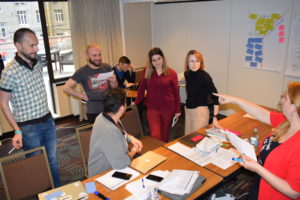 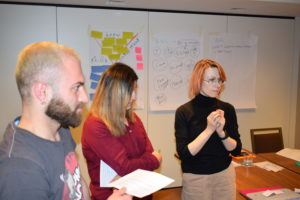 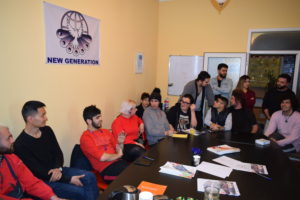 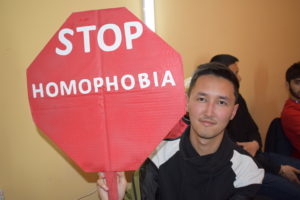 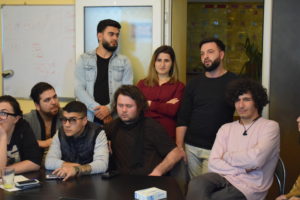 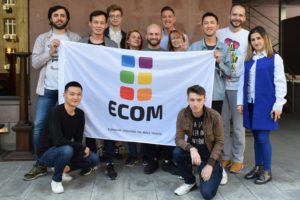 “In addition to theoretical information, we tried to make the group review the legality of all of their actions, and discussed the legality/illegality of using personal data, how to properly gather information, and the image/behavior of the monitor in crisis situations. The acquired skills will be useful for participants in their future work in real situations,” – noted Svitlana Valko, a trainer on monitoring rights violations.

The training on legal literacy and activism skills was organized by ECOM for the third time, and helped to strengthen the knowledge of activists on human rights issues, stigma and discrimination, and on hate crimes against LGBT people in the EECA region. This and other knowledge, already used in countries to monitor violations of the right to health, will also be useful in the preparation of an evidence base for alternative reports for UN treaty bodies and other legal mechanisms.