ECOM is launching a three-year project aimed at strengthening the role and participation of trans* people in the HIV response in EECA, with the support of the Elton John AIDS Foundation.

ECOM – The Eurasian Coalition on Health, Rights, Gender and Sexual Diversity continues strengthening the capacity of trans* community and inclusion of trans* people in HIV programming in Eastern Europe and Central Asia (EECA).

The new project, “Trans* Map in EECA”, which will be implemented with the support of the Elton John AIDS Foundation (EJAF) in Armenia, Georgia, Kyrgyzstan, Russia, and Ukraine, is aimed at expanding the access of trans* people to HIV services through community development, participation in decision-making, sensitization of healthcare experts, and strengthening of strategic information. 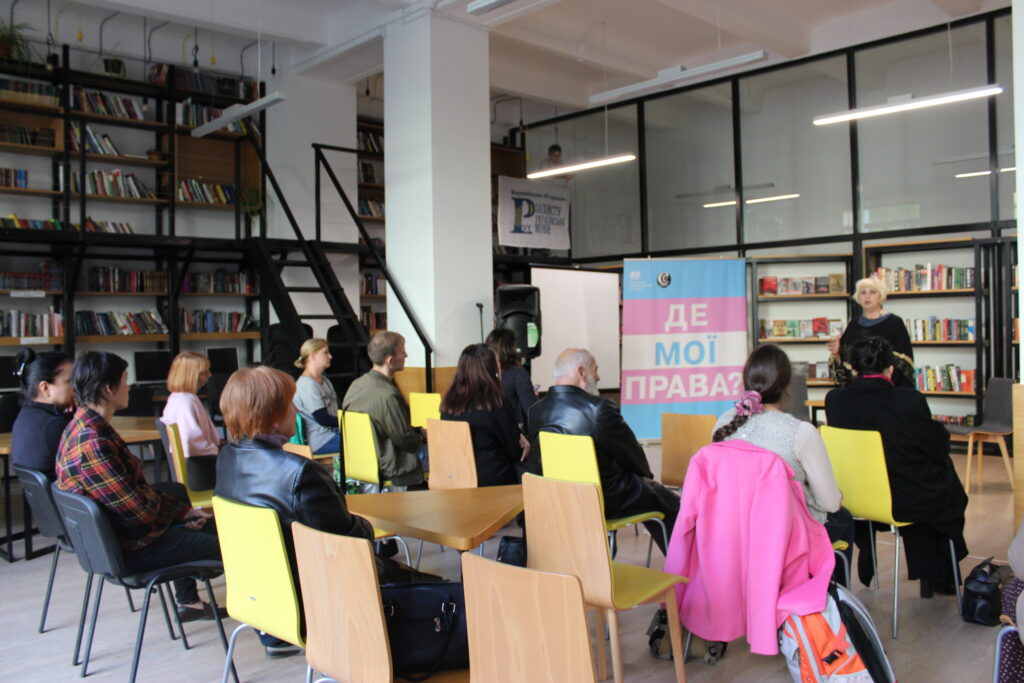 “The implementation of the project with the EJAF support will allow trans* communities to improve access to HIV services in five EECA countries where trans* people are one of the most vulnerable groups of the population. In the wake of new introduction of the 11th edition of the International Classification of Diseases (ICD-11) in the region, it is important to adopt a depathologizing approach and to conduct trainings for health experts who work with transgender people. In this context, support from EJAF is more timely than ever and is aimed at the future,” stated Anastasia Eva Domani, member of ECOM’s Steering Committee and participant of the Regional Group of Trans* People on HIV and Sexual Health.

We expect that by the end of the project: 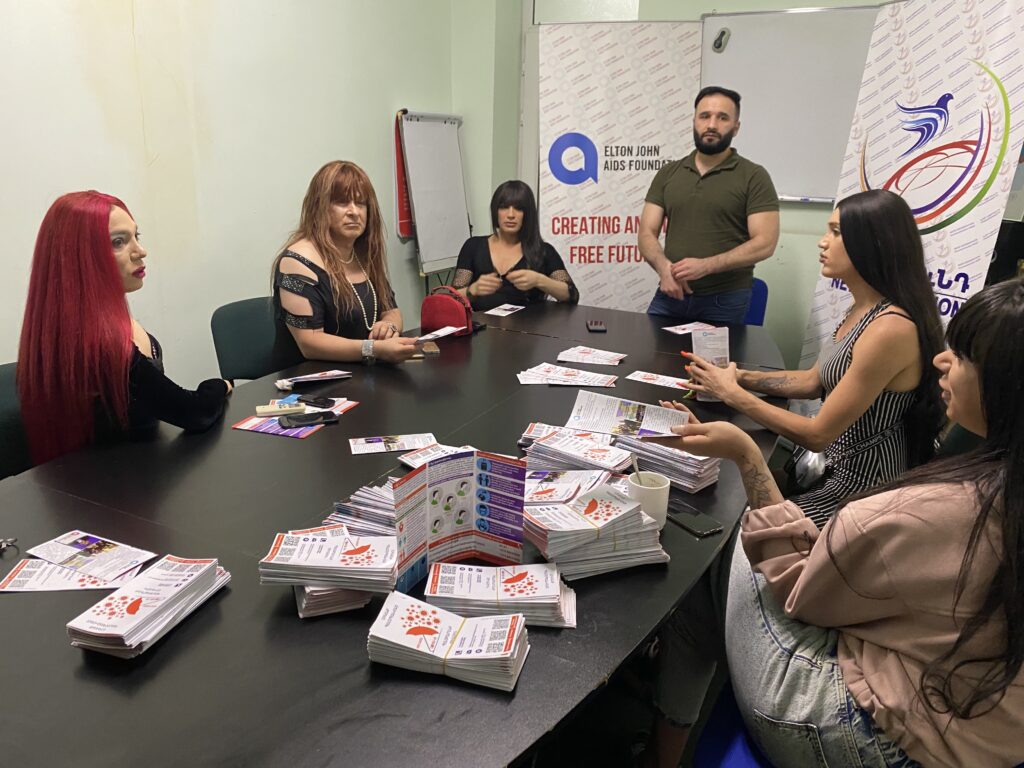 “We are pleased that the project will take place! For a long time, transgender people were excluded from HIV programs in Russia, and the health issues of transgender people did not receive enough attention. We hope that this project will allow for trans*-inclusive, trans*-competent, and accessible programs,” said Anton Macintosh from the “T-Action” group in Russia.

Toni Sarasfati from Georgia looks with hope to the results of the project: “The project will create and improve health services for trans* people. Visibility will increase, and trans* community in Georgia will finally find its place under the sun.” 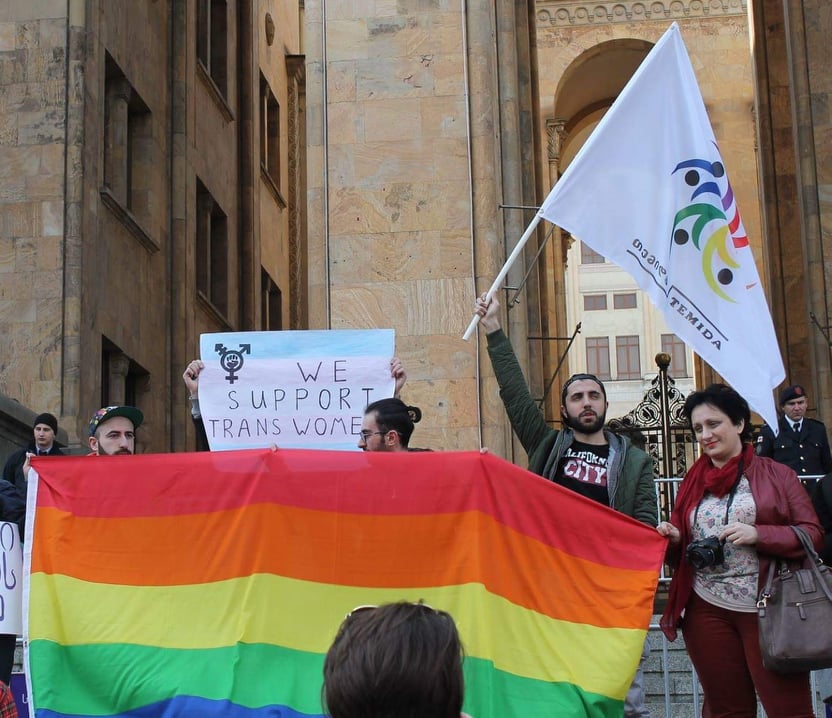