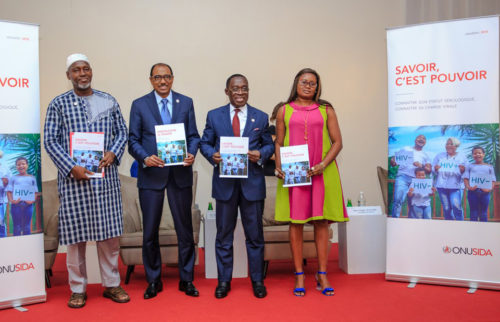 “Viral load testing is the gold standard in HIV treatment monitoring,” said Michel Sidibé, Executive Director of UNAIDS. “It shows that treatment is working, keeping people alive and well and keeping the virus firmly under control.”

The report outlines that access to viral load testing is mixed. In some parts of the world, getting a viral load test is easy and is fully integrated into a person’s HIV treatment regime, but in other places there may be only one viral load machine for the entire country.