Communities Can Make Difference in HIV Response in EECA 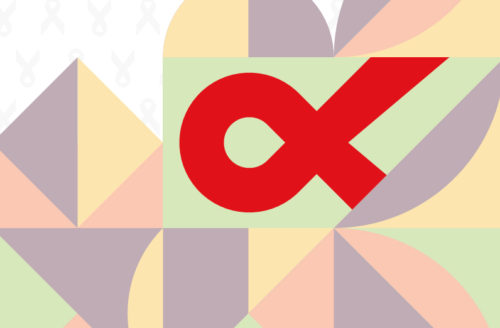 On the World AIDS Day 2019, ECOM expresses grave concern about the situation with transmission of HIV among gay men, other MSM and trans* people in the countries of Eastern Europe and Central Asia.
– HIV incidence in EECA is growing faster than in any other region of the world. Between 2010 and 2018 the number of new HIV cases among gay men and other MSM in the region grew by.
– EECA is one of the world’s leading regions in terms of deaths from HIV-related conditions: their number was 38,000 in 2018.
– Among all the cases of new HIV infection and HIV-related deaths, 22% can be attributed to gay men, other MSM and trans* people.

ECOM reaffirms its commitment to facilitating the dialogue between civil society organizations and government agencies.