UK and international evidence suggests that the prevalence of drug use, relative to that in the general population, is high among young adults, ‘clubbers’ (those who frequently use the night-time economy and dance venues/nightclubs) and lesbian, gay, bisexual and trans (LGBT) populations, and men who have sex with men (MSM*) in particular. This document focuses on LGBT populations and is intended to guide improved service and treatment planning. It describes patterns of club drug use among these sub-populations, as reported in the literature. It looks at the factors that may impact on the use of substances in LGBT populations and discusses drug-related and other harms associated with drug use among these populations, including high-risk sexual behaviours. 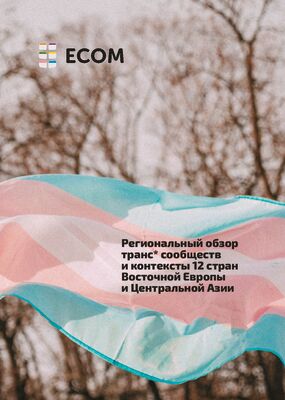