The health issues of gay, bisexual, and other MSM and trans people were discussed during a seminar on Baltic Gay Pride

The health issues of gay, bisexual, and other MSM and trans people were discussed during a seminar organized by ECOM for Baltic Gay Pride, which took place in Riga.

As noted during the seminar organized by ECOM for Baltic Gay Pride, which took place last weekend in Riga, there are serious gaps in prevention and treatment programs targeting LGBT people in Europe, and in particular in the Baltic States.  At the same time, there is growing interest in the topic of HIV prevention among activists and LGBT organizations in the region.

During the meeting, ECOM presented the results of the latest research, conducted in 2017 under the Regional Program “Right to Health” with the support of the Global Fund to Fight AIDS, Tuberculosis and Malaria, and the latest data on HIV prevalence among gay, bisexual, and other MSM and trans people in the region of Eastern Europe and Central Asia. 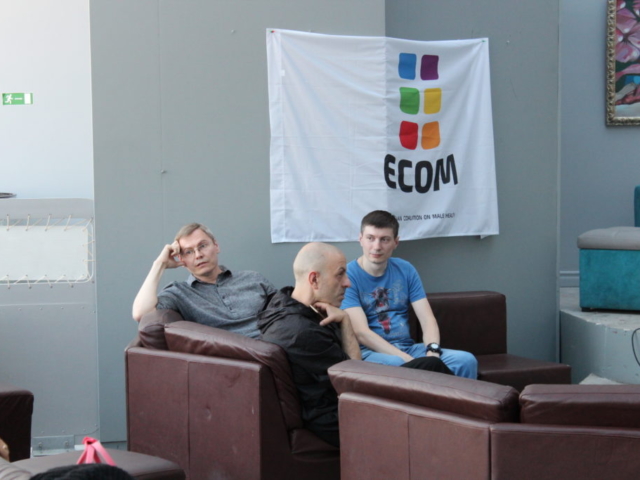 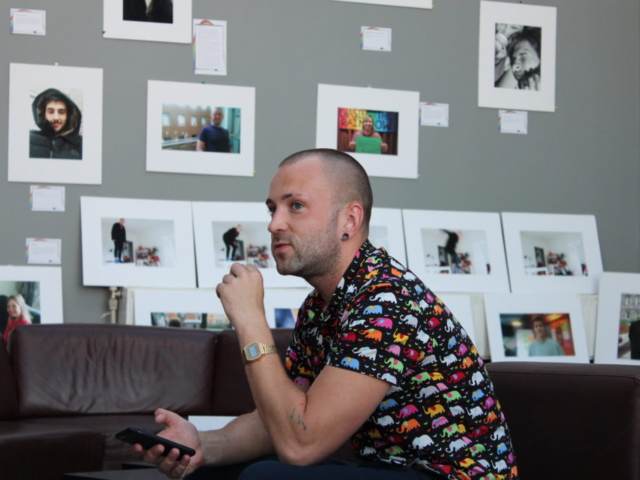 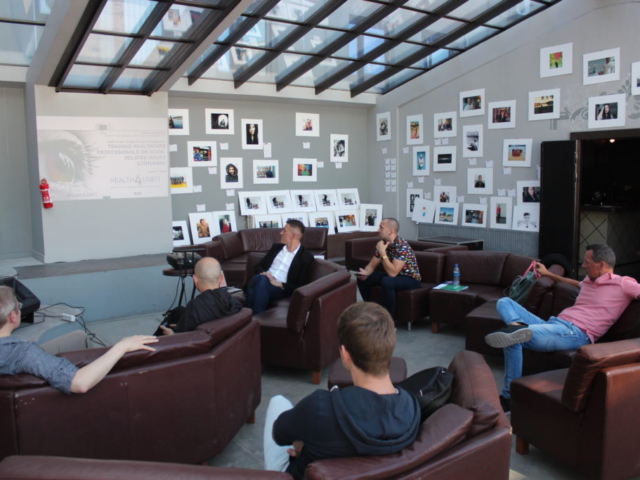 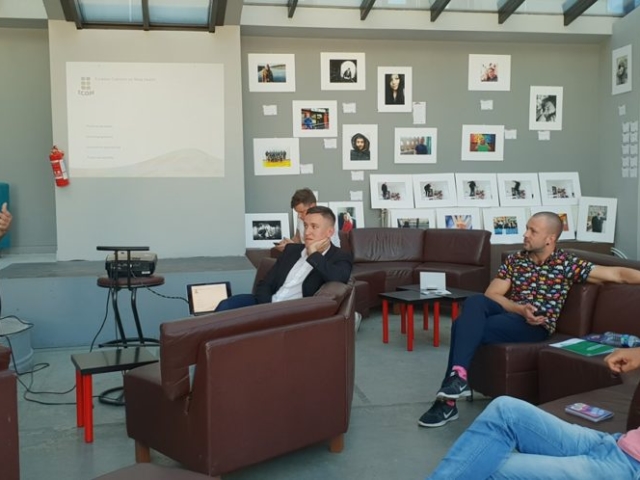 During the discussion, it was noted that various factors affect HIV prevention work targeting this group, including internalized homophobia, stigma, discrimination, fear, and bias on the part of health professionals, police, and social workers towards representatives of the LGBT community.

The participants of the seminar were provided with a brief overview on HIV among MSM in the Baltic States, which describes the main trends in the spread of HIV in the Baltic countries, work on HIV prevention among gay, bisexual, and other MSM, as well as the influence of internalized homophobia, stigma, and discrimination towards representatives of this group on prevention work.