ECOM presents first ever Regional Report on violations of the right to health of gay men, other MSM and trans people in the CEECA region in 2017

Eurasian Coalition on Male Health (ECOM) prepared a Regional Report on violations of the right to health of gay men, other MSM and trans people in the CEECA region in 2017.

In 2017, monitoring of human rights violations, in particular violations of the right to health, was carried out by the LGBT community in 5 countries in the CEECA region as part of the regional program “Right to Health”, implemented by the Eurasian Coalition on Male Health (ECOM). In 2017, 35 such cases were documented.

High  levels of homophobia and transphobia, social stigma, discriminatory legislation, and non-fulfillment by states of their obligations all act as primary constraints to the realization of the right to health. 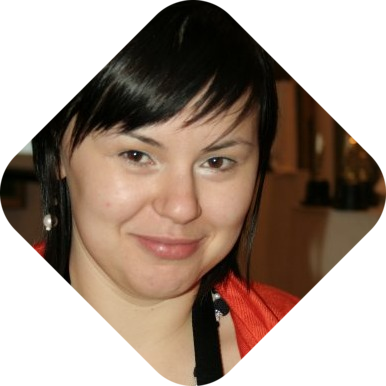 “There is ample evidence that human rights-related barriers interfere throughout the prevention and treatment cascade, and impede access to, uptake of and retention in health services. The Global Fund Strategy recognizes through a strategic objective the need to protect and promote human rights both as an end in itself, as well as means for greater public health impact”, – said Alexandrina Iovita, Technical Adviser, Human Rights at The Global Fund.

“Baseline assessments carried out with GF support in 2 countries in the CEECA region, Kyrgyzstan and Ukraine, show that gay men, other men having sex with men and trans people face high levels of homophobia, transphobia and related stigma and discrimination, particularly in healthcare settings and in the community, as well as violence, police harassment and failure to protect. Lack of explicit anti-discrimination provisions on grounds of sexual orientation and gender identity in the legislation of many countries of the region, and discriminatory laws or attempts to legislate to prohibit ‘gay propaganda’ further exacerbate such human rights-related barriers and pave  the way for greater vulnerability to HIV and other health conditions as well as human rights violations”, – added Alexandrina.

The most common cases of violations of the right to health involve the adoption of discriminatory legislation, including both general laws (for example, “prohibitions on gay propaganda”), and ones aimed at the protection of public health (for example, preventing the spread of HIV through criminal legislation), through which the right to health of marginalized groups is indirectly limited. 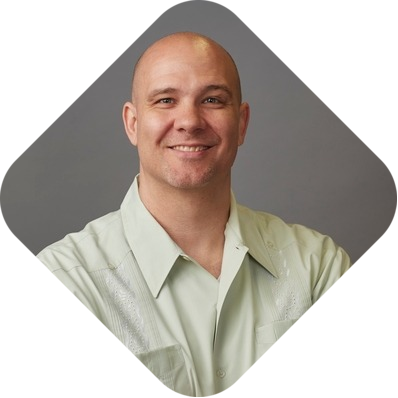 “This Regional Report does unsettling yet important work. It reminds us that across Central and Eastern Europe and Central Asia (CEECA), trans people, gay men and other MSM face constant challenges to their health and human rights. Heartbreaking and harrowing stories fill this report. That’s no surprise when governments in the region so often contribute to the violence, criminalization, stigma and severe lack of accessibility to hormones, prevention resources, HIV and STI testing, treatment and care. From police forces to health systems, elected officials to oblast leadership, the State is always at risk of reinforcing risk. But this report does something else that is crucial and beautiful”, – told Pato Hebert Senior Education Advisor at MPact Global Action for Gay Men’s Health and Rights.

“ECOM and its coalition of vibrant and vital community-based organizations throughout CEECA have worked together to gather stories, and lessons too. Their work reminds us how integral social movements are to our wellbeing. Our survival can never reside solely in the hands of the State. Instead it must be grown through our shared work and values, analysis and strategies, solutions and healing, desires and delights. If the State is to be held accountable, it is the dynamic queer mobilization and the organizing of civil society that will ensure that health and human rights are more than mere protections. They might just be the possibilities that we create together”, – highlighted Pato Hebert.

Based on the information collected in the report, there were developed recommendations Decision-makers to improve access for gay and bisexual men, other MSM and trans people to medical services, among which is necessity to eliminate legal and administrative barriers to the creation and operation of HIV-service and LGBT organizations, as well as taking appropriate measures to ensure that the special needs of MSM, LGBT, and PLHIV are met with respect to health services. 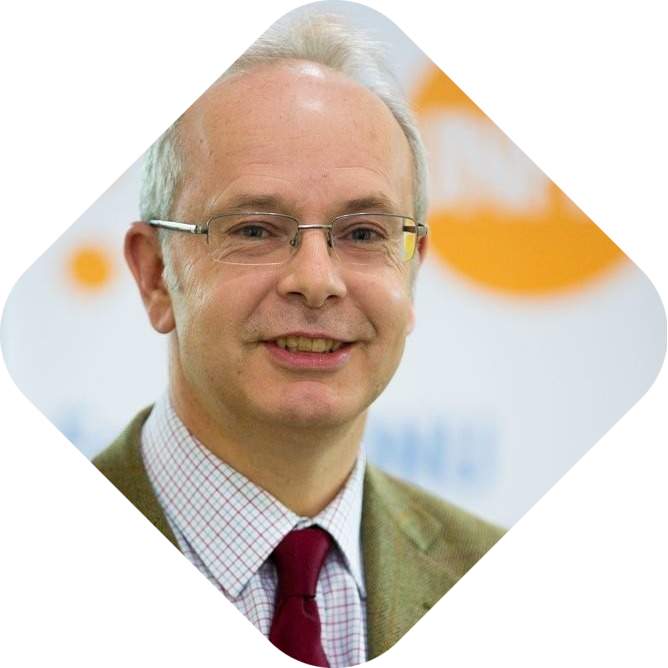 “Right to health is a fundamental part of universal human rights that are at the heart of the new 2030 Sustainable Development Agenda. Everyone has the right to a healthy and fulfilling life, free from violence and discrimination – regardless of age, gender, sexual orientation, gender identity or HIV status. When it comes to rights violations, key populations in our region experience the greatest impact from stigma and discrimination that prevents them from accessing quality health information and services, including on sexual and reproductive health, HIV and STIs, drives vulnerability to HIV and leads to increased marginalization and social exclusion.

In order to act upon violations of rights and address stigma and discrimination, we need to be well informed about all such cases. This is why it is critical to collect evidence in countries to evaluate the level and effect of stigma on public health.

At UNFPA we work to empower individuals and communities to claim their rights, leaving no one behind and reaching the most hard-to-reach – marginalized and vulnerable. While access to information and services is vital, community empowerment is a key to fighting stigma and ending HIV epidemic in the region. With our partners, we support the production of data, evidence- and rights-based best practices, tools and guidance that support and enable inclusive and effective regional and national responses. The SWIT, MSMIT, TRANSIT and IDUIT Implementation Tools for Key Populations are being rolled out by the UN, communities, and development partners focusing in community empowerment, ending violence against key populations, protecting their human rights, and provision of comprehensive HIV/STI services, including through community-led services” – concluded Ian McFarlane, Deputy Regional Director, UNFPA Eastern Europe and Central Asia.

Full Regional report on violations of the right to health of gay men, other MSM and trans people in the CEECA region in 2017 you can find below.