The United Nations Human Rights Council has expressed its “grave concern at acts of violence and discrimination, in all regions of the world, committed against individuals because of their sexual orientation and gender identity” (resolution 17/19), and has created the mandate of the Independent Expert on protection against violence and discrimination based on sexual orientation and gender identity with the aim of addressing this concern.

New report was presented by the Independent Expert, Victor Madrigal-Borloz, to the General Assembly pursuant to Human Rights Council resolution 32/2. 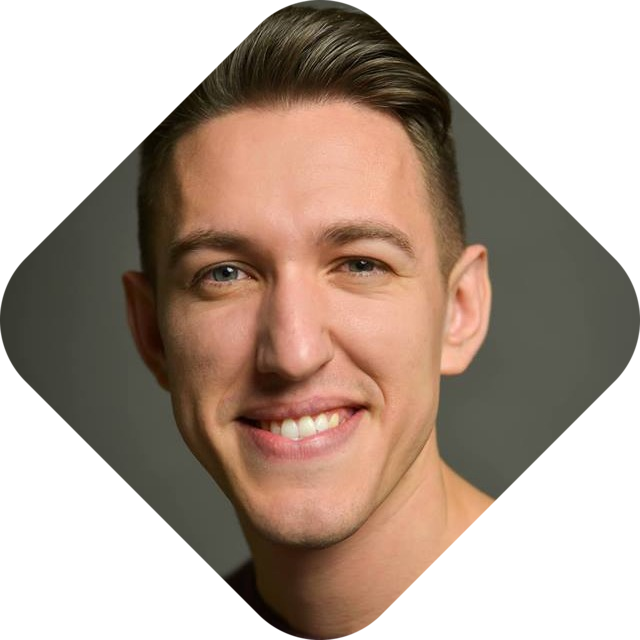 Yuri Yoursky, ECOM Human Rights and Legal Issues Officer, has analyzed the Report, and made some highlight for ECOM partners.

In this significant paper the Independent Expert examines the process of abandoning the classification of certain forms of gender as a pathology and the full scope of the duty of the State to respect and promote respect of gender recognition as a component of identity. He also highlights some effective measures to ensure respect of gender identity and provides guidance to States on how to address violence and discrimination based on gender identity.

Inputs for the Report were received from States, United Nations agencies, programmes and funds, regional human rights mechanisms, national human rights institutions, members of civil society organizations, religious communities and interfaith groups, medical professionals, academic institutions and other stakeholders. And it’s very important to highlight that so many cases from the countries of Eastern Europe and Central Asia are used in this report, to highlight the existing problems that trans people face around the world. Thus cases from Ukraine, Russia, Kazakhstan and Belarus, Kyrgyzstan as well as Macedonia are used.

Victor Madrigal-Borloz emphasis that United Nations human rights mechanisms continue to receive reports of transphobic violence committed in all regions, including physical violence (such as murder, beatings, kidnapping and sexual assault) and psychological violence (such as threats, coercion and the arbitrary deprivation of liberty, including forced psychiatric incarceration). It is further reported that, when trying to denounce violence and seek police protection, trans persons are subjected to harassment, humiliation, abuse or arrest, based, inter alia, on the fact that their gender identity was not recognized. Lack of recognition of gender identity may also lead to violations of human rights in other contexts, including torture and ill-treatment in medical and detention settings, sexual violence and coerced medical treatment. Trans and gender-diverse persons whose identity is not adequately recognized suffer denial of the right to health. These volitions are also marked in ECOM’s Regional Report on Rights Violations 2018.

United Nations and regional human rights experts further called for reforms to end medical classifications and to depathologize trans identities. For example, the Special Rapporteur on the right of everyone to the enjoyment of the highest attainable standard of physical and mental health stated that “mental health diagnoses have been misused to pathologize identities and other diversities” and that “the pathologization of lesbian, gay, bisexual, transgender and intersex persons reduces their identities to diseases, which compounds stigma and discrimination”.

The independent Expert on SOGI reminds that the new category in the eleventh revision  is intended to be used to facilitate access to gender-affirming treatment. In this revision category of “transsexualism” was removed and replaced with a new category called “gender incongruence of adolescence and adulthood”. 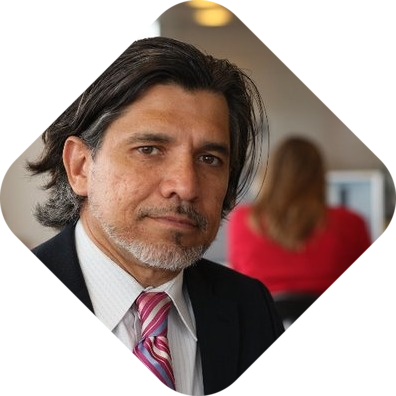 “68. In the Russian Federation, the Ministry of Health issued a decree on 22 January 2018 on the approved standards and procedure for the issue of a sex reassignment certificate. The decree simplifies and speeds up the gender recognition procedure, allowing for the matter to be settled out of court”

“69. In Kyrgyzstan, a manual on standards of care for trans people approved by the health ministry in 2017 recommends gender recognition without surgical requirements.  In Montenegro, the law on national registers and the law on central registers of population provide for the right of trans persons to change gender marker in cases of “sex change”.The legislation, however, lacks clarity regarding the procedure and this may lead to free interpretation by the Ministry of Internal Affairs, which requires a person to undergo gender-affirming surgery and bring medical “proof”.”

In the Report the Special Reporteur on SOGI also gives comprehensive recommendations to states to address violence and discrimination based on gender identity. One of them:

In relation to public policies, the Independent Expert exhorts States to take measures to improve the health and well-being of trans persons and guarantee their access to good-quality health-care services and health-related information, which includes giving consideration to establishing the provision of gender-affirming care as a State obligation not dependent on a diagnosis, taking into account the best practices identified in the present report.

To learn more on the report (in Russian and English)