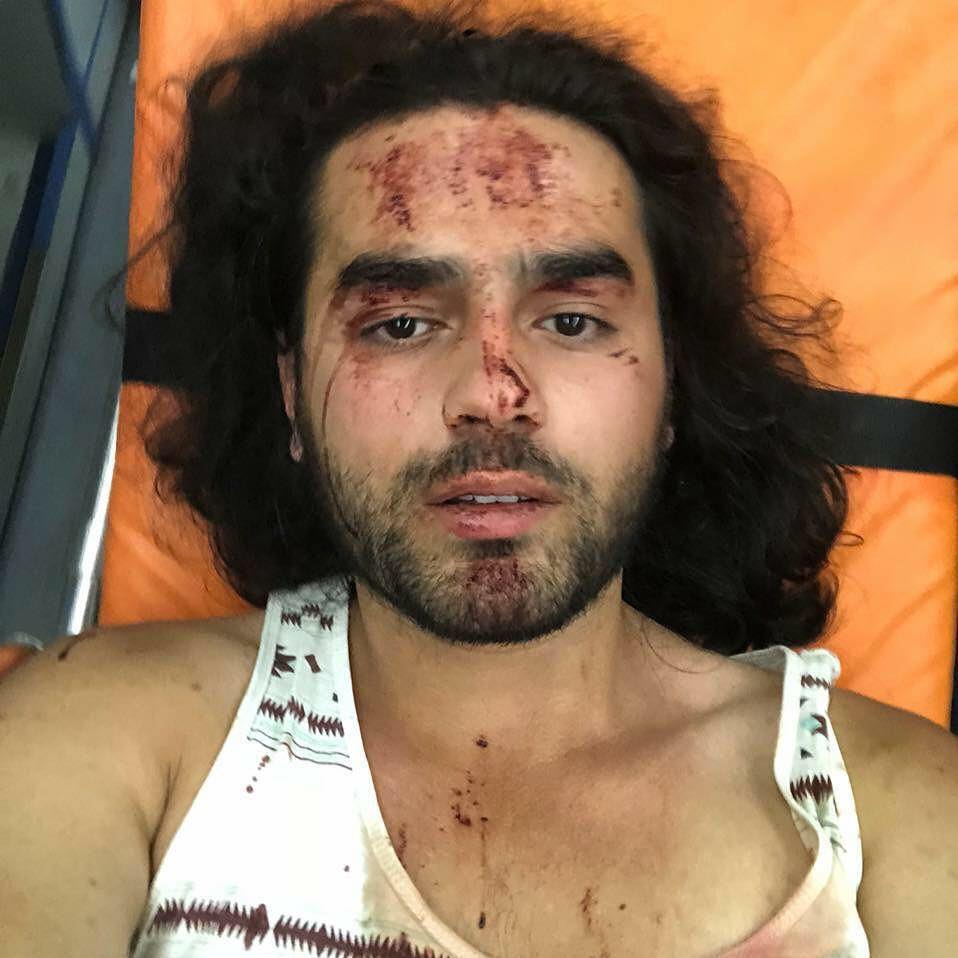 Thirty Armenian villagers attacked nine LGBTI people yesterday night (3 August) leaving two of them seriously injured.
A person showed up in front of the house of Hayk Oprah Hakobyan, in Shurnukh. Hakobyan is an LGBTI activist and founder of Rainbow Armenia Initiative.
Around 8pm local time, Hayk was having a drink with his friends when a person showed up at the front door. He claimed he only wanted to talk to Hayk. At the activist’s refusal, the attacker then jumped over the fence.
‘He started to threaten us. We had to leave our house immediately because they were gathering villagers to lynch us,’ Hayk told political scientist and LGBTI rights expert Rémy Bonny.
When Hayk and his friends went back in to collect their things and tried to escape, they found 30 villagers waiting for them.

‘In the beginning, they were just shouting that homosexuals can’t live in this village, but it became violently very fast. We started running for our lives,’ Hayk said.
‘They followed us and started to beat us up and throw rocks. We all got hurt, but two of my friends are seriously injured and had to go to the hospital immediately. We ran up to the highway where they couldn’t follow us anymore.’

The former mayor was among the attackers

While escaping, they tried to call to police multiple times.
‘We had to wait for more than an hour for them to show up. But we are hopeful that the attackers will be punished since we recognized a lot of them and we were also able to somehow film them.’
According to Hayk, one of the attackers was Hakob Arshakyan, the former mayor of the village.
‘My dad recently filed a complaint for corruption against our former mayor. I think this might have been the direct motive for the attack.’

‘We shouldn’t just leave because then they would win’

Hayk also said: ‘I don’t know yet if I dare to go back to my village. So many people showed up and tried to get me out of there.’
‘But on the other hand, we shouldn’t just leave, because then they would win.’
The Gay and Lesbian Armenian Society (GALAS) expressed solidarity to the LGBTIs injured.
They posted a picture of one of the victims of the attack on their Facebook page and are constantly publishing updates.
‘Our hearts go out to our friends at PINK Armenia who have been senselessly beaten and fallen victim to violence.’
Армения 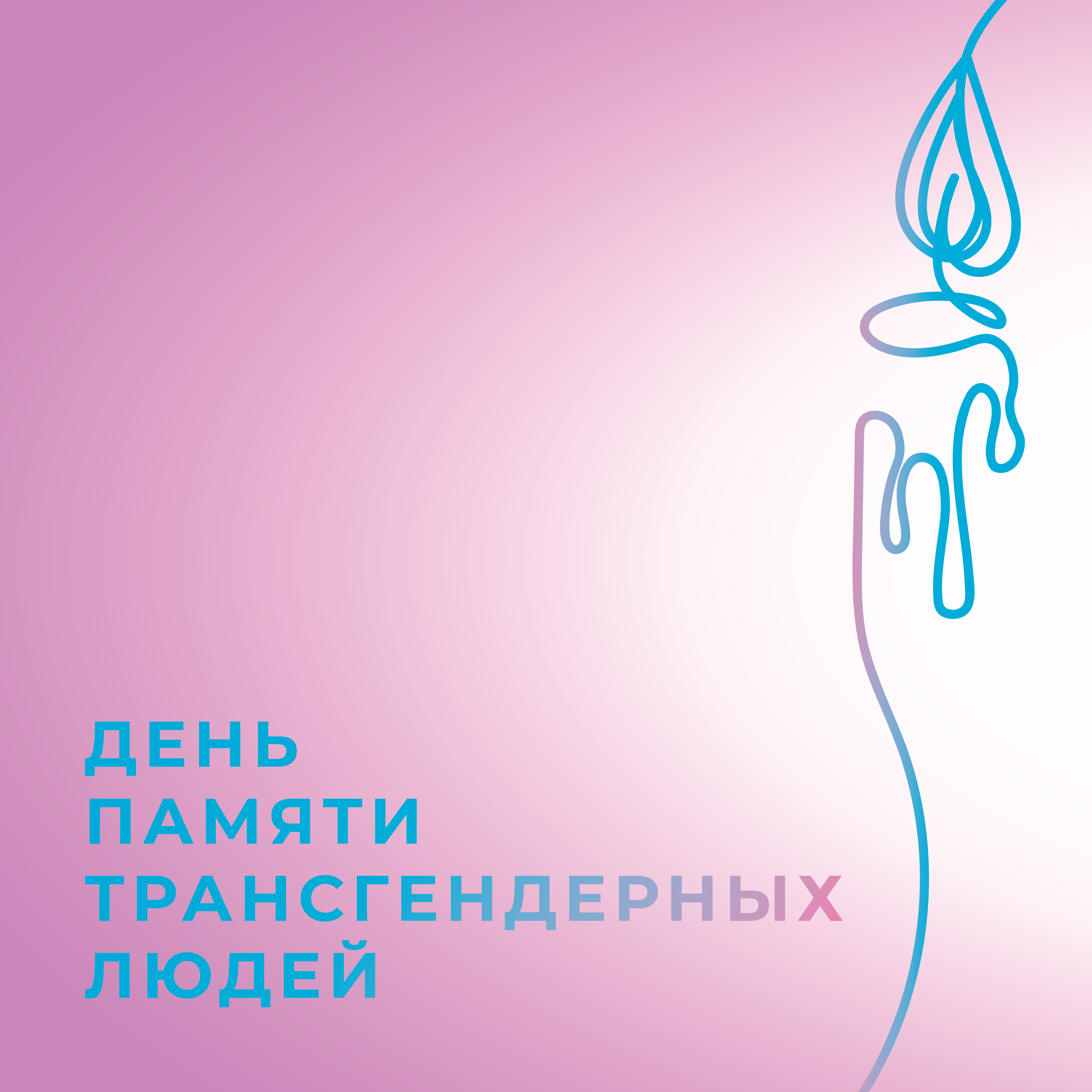 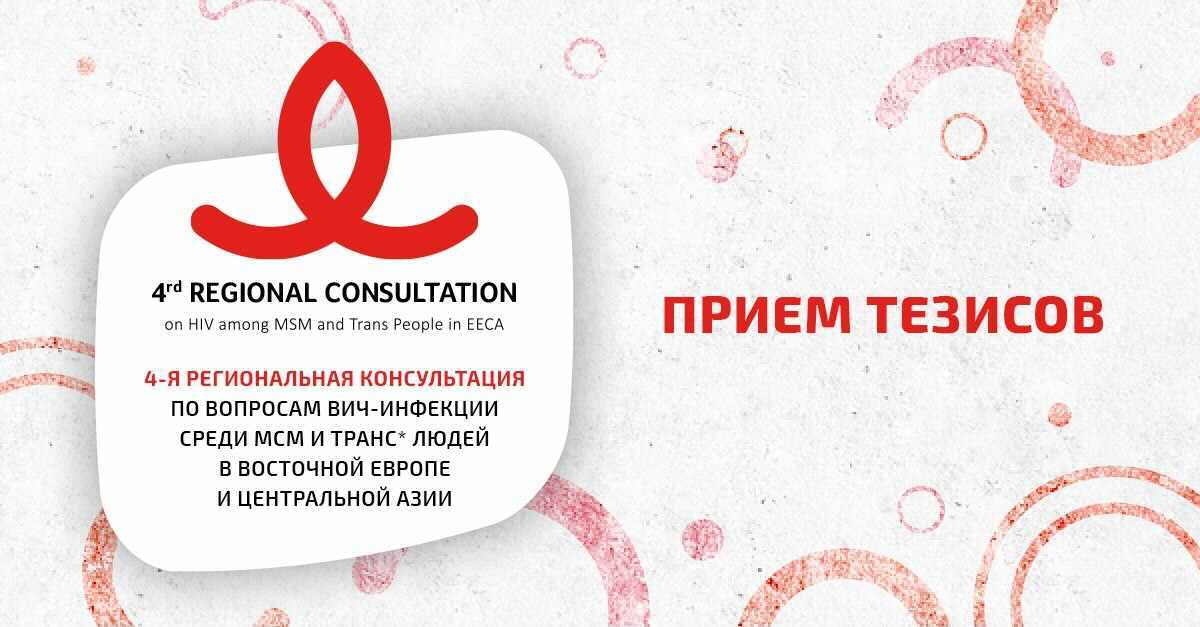 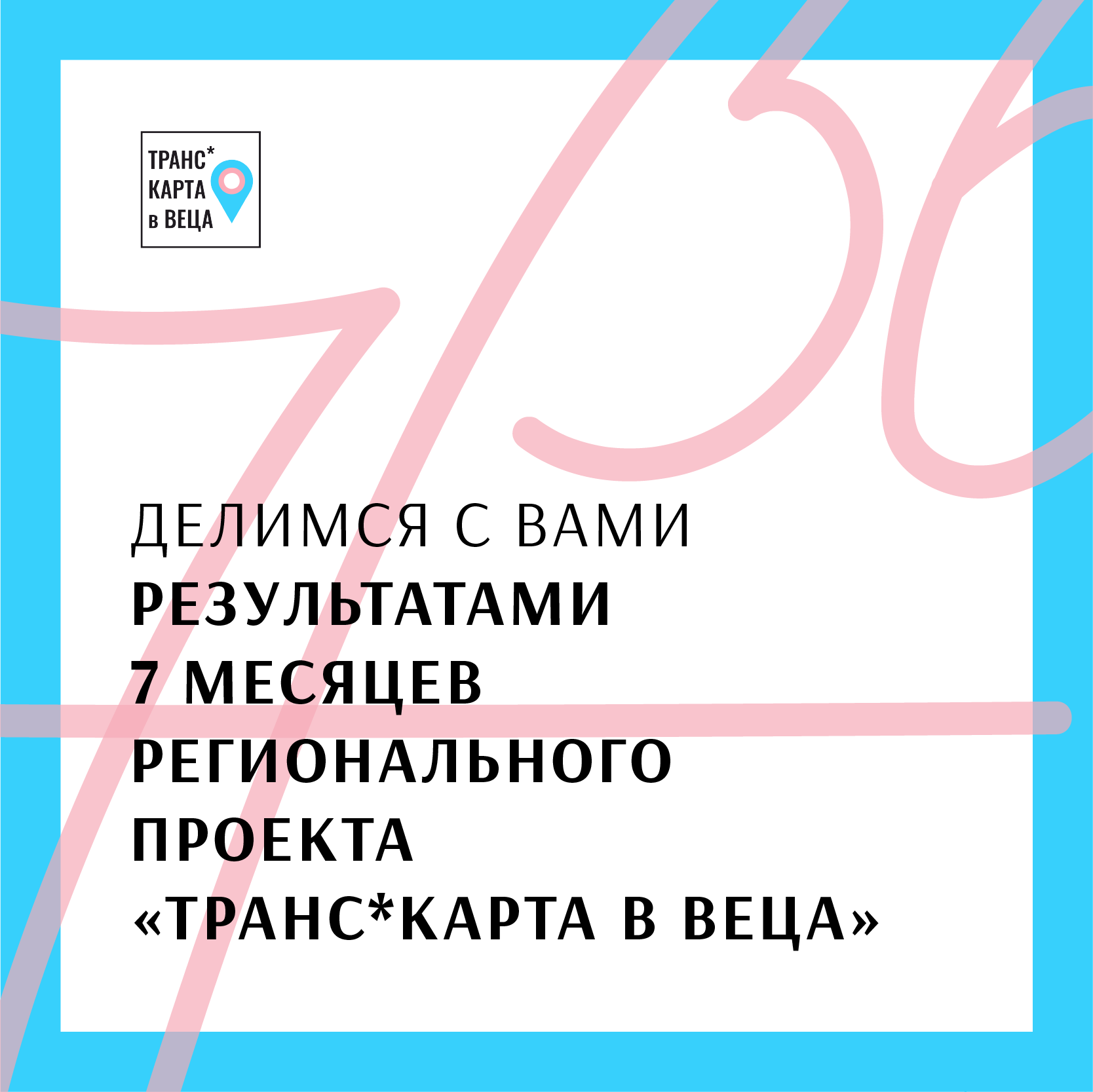