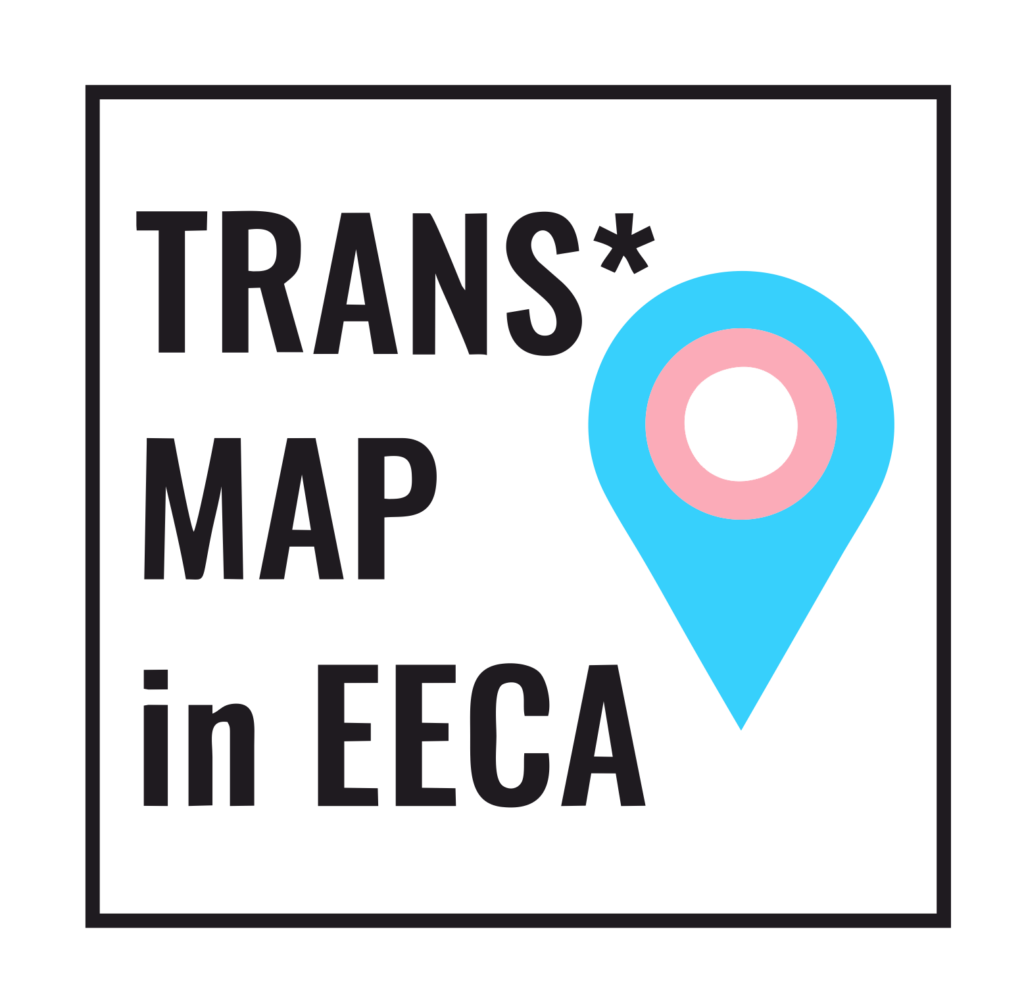 Widespread transphobia and discrimination create a pathologizing approach to services for trans* people, based on outdated criteria, which prevents the development of trans*-competent medical protocols and prevents trans* people from seeking medical care.  Institutionalized transphobia also contributes to the fact that few countries in the region have adequate legislation regulating transition processes for trans* people.
The existing weak representation of trans* people in decision-making bodies is one of the main obstacles, as policy discussions and funding decisions are made largely without consultation with trans* people or even without taking into account their needs and opinions.
Nevertheless, there have been positive changes in the region that have taken place in recent years. Strategic information on trans* people is being developed, albeit slowly. For example, the largest desk study of trans* communities and of the contexts of 12 EECA countries, developed by ECOM, will soon be published. There are trans* initiatives and organizations; representatives of trans* communities are involved in HIV coordinating and decision-making bodies; there is some baseline data on HIV prevalence among trans* peoples; and, allies are countering draconian legislative changes and supporting the adoption of democratic political changes in countries of the region.
In order to address the existing challenges and barriers and to purposefully implement the strategic aim of the organization, ECOM, together with partners, developed the project “Trans*Map in EECA”. In developing the concept, strategies, and theory of change of the project, ECOM and national partners relied on research evidence, current challenges, and existing achievements.

Expanding and strengthening HIV services for trans* people in EECA through community mobilization and creating an enabling environment.

Including training and support for representatives of trans* communities in HIV coordinating bodies, development of a unique model package of comprehensive, trans*-competent services, advocacy for the inclusion of trans* people in national HIV strategies.

NOTE: In the Russian Federation, the Project does not address advocacy but is focused on strengthening the provision of HIV services, in particular HIV testing and support. 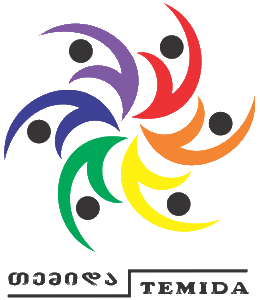