On August 26, 2022, the Ministry of Internal Affairs of Uzbekistan presented for public discussion a draft law of the Cabinet of Ministers on compulsory medical HIV examination. The Ministry refers to the Presidential Decree of July 25, 2022, which is not publicly available.
The draft law uses the concept of "risk group". It includes sex workers, gays and bisexuals, people with sexually transmitted diseases, people who use drugs. The Ministry of Internal Affairs proposes mandatory HIV testing of all people in these groups, as well as all those suspected of having HIV and those who have been in contact with people from this group. In addition, the draft law allows forced testing of minors.

Why is it bad?

Mandatory medical examination is a violation of human rights. Not only does it not bring positive changes in the fight against HIV, but also worsens the situation.
The World Health Organization (WHO) and UNAIDS, in a joint statement, oppose compulsory HIV testing and point out that during HIV testing it is necessary to always respect personal choice and human rights, as well as to adhere to ethical principles and public health approaches. The Global Commission on HIV and the Law notes that punitive laws against key populations make them more vulnerable to HIV. In all countries where reliable data is collected, empowered communities are in a much better position to lobby for change in the national response to HIV according to need.

What will happen if this draft law is passed?

In addition to mandatory testing, it is assumed that the authorities should keep a record of people included in the "risk group" in order to prevent "moral and spiritual decay among the population". The authorities of Uzbekistan will have additional levers of pressure on the LGBT community, HIV-positive people and any citizens disfavored by the authorities, since the draft law covers a wide range of groups and has abstract language.
Voluntary testing for HIV and STIs will decrease due to the lack of confidentiality and the persecution not only of people with HIV, but of all those who have "contacted" the group. At the same time, the draft law does not explain what contacts with HIV-positive people are the reason for mandatory testing.
People from key populations will become even more difficult to reach for the few HIV prevention programs in Uzbekistan due to fear of persecution, which could lead to further growth of the epidemic in the country.
Doctors will be required to conduct involuntary and non-scientific examinations, thus participating in human rights violations. 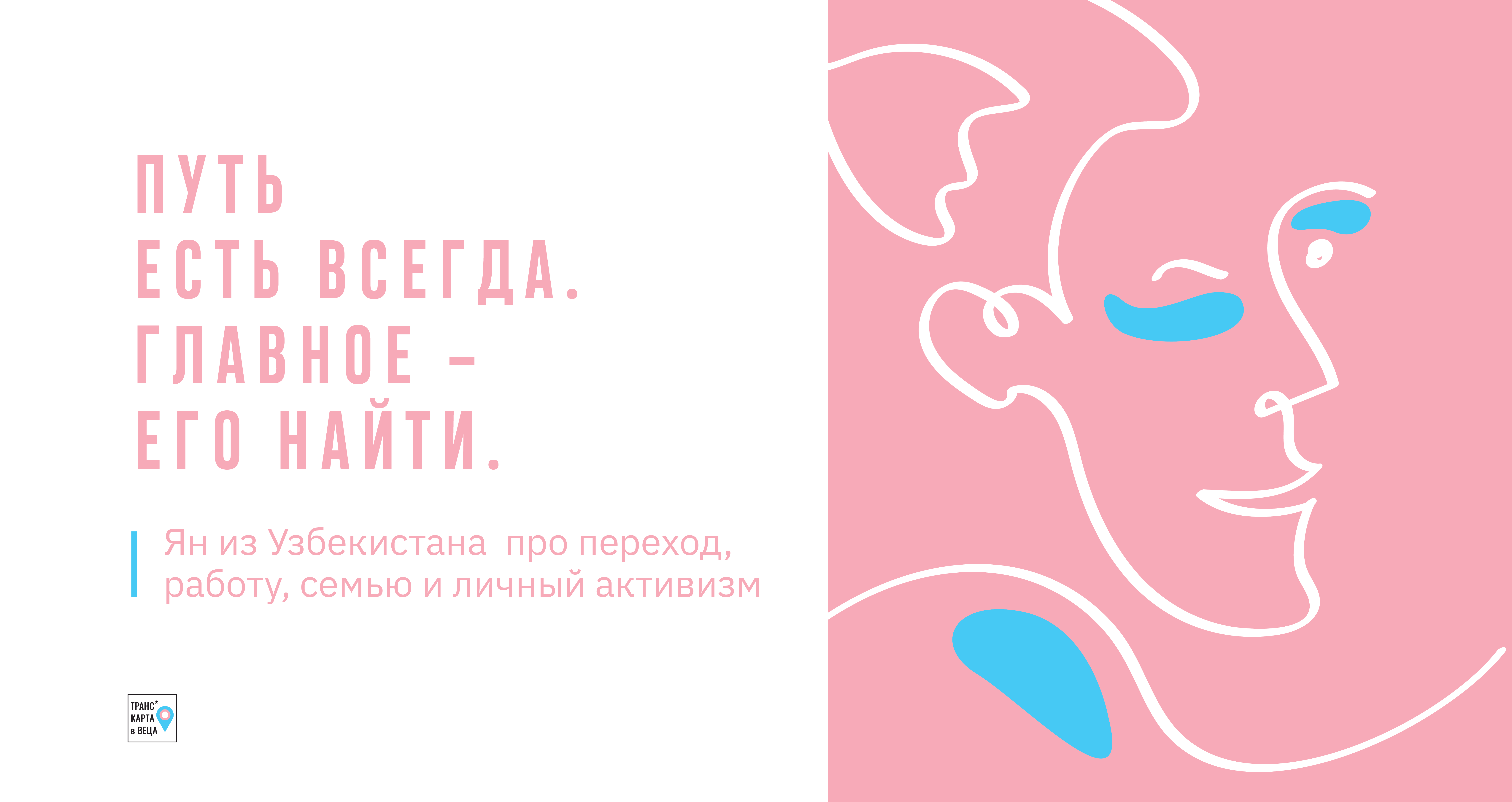 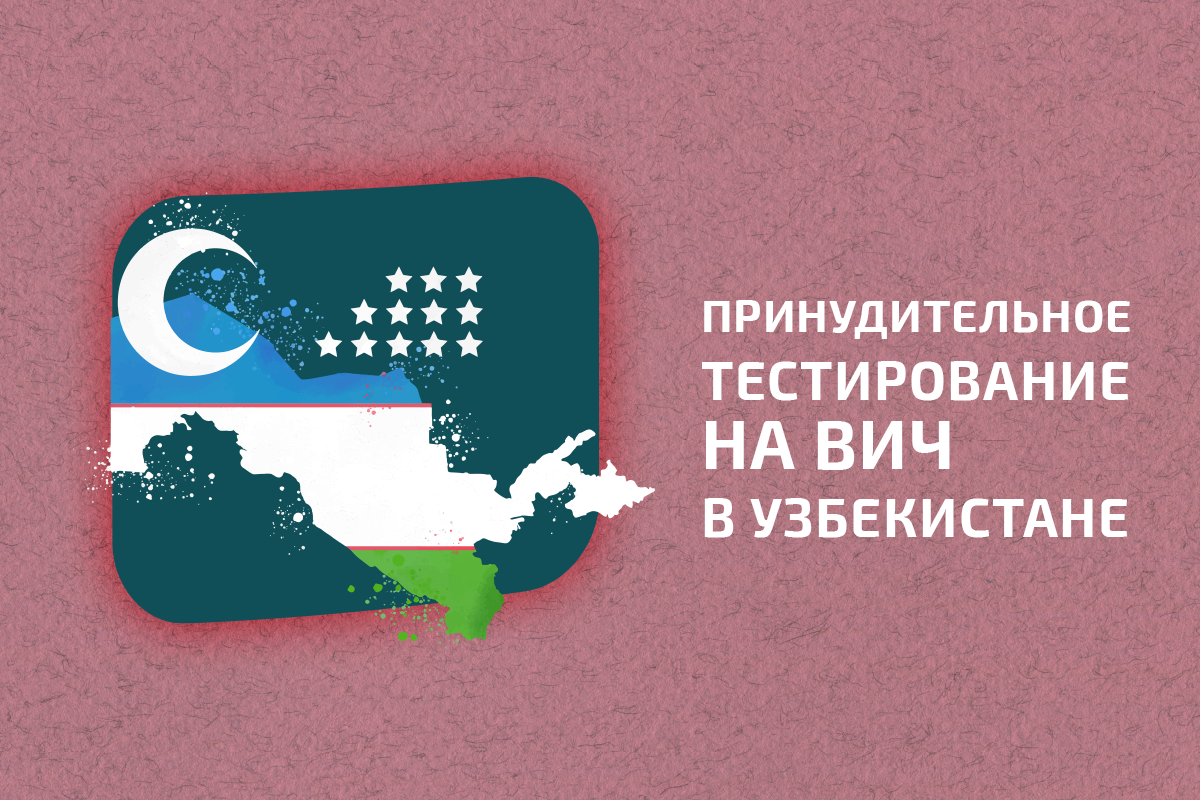 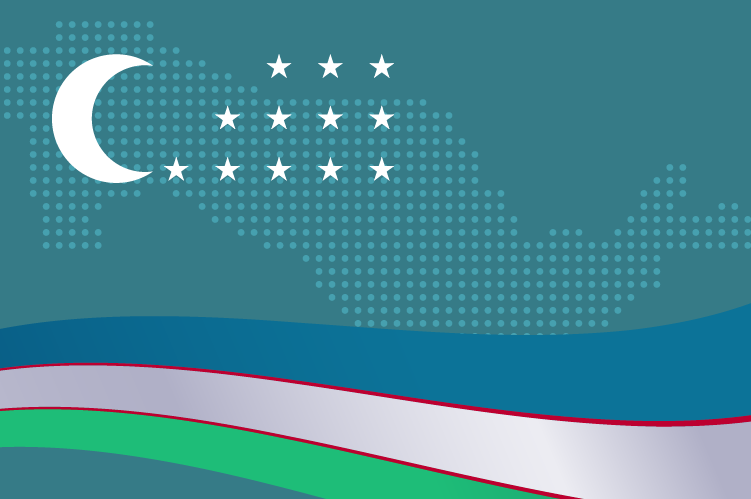 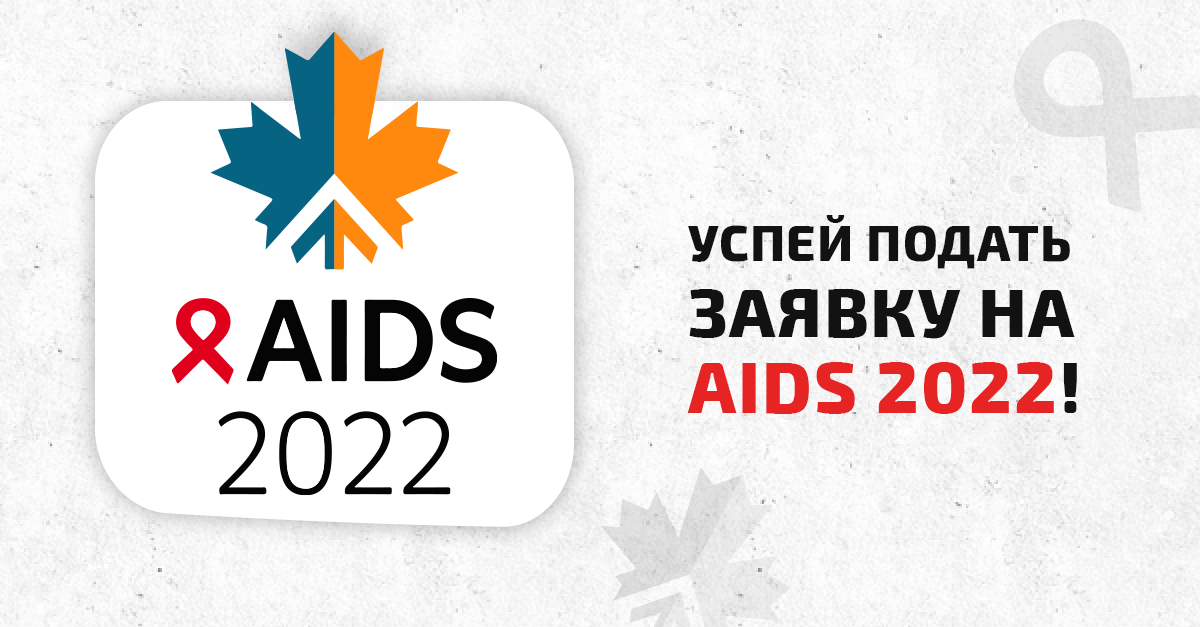