ECOM, PO “Kyrgyz Indigo” and the LGBT organization “Labrys” submitted a joint report to the UN Human Rights Committee on human rights violations based on sexual orientation and gender identity in Kyrgyzstan.
UN Treaty Bodies, including the HRCtee, regularly invite civil society to submit shadow reports in order to provide alternative information on the observance of the human rights enshrined in international conventions and UN treaties. 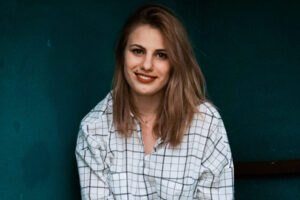 Diana Arseneva. Advocacy and Education Program Coordinator at the LGBT organization “Labrys”, Kyrgyzstan:
Through alternative reporting, community-based organizations have the opportunity to build partnerships with their governments, which are based on protecting the dignity and freedom of every individual. And thanks to such partnerships and the recommendations received from UN committees or from representatives of international agencies/organizations,  we can gradually plan and carry out joint activities with the state aimed at improving the lives of LGBT communities in Kyrgyzstan and Central Asia,  restoring violated rights, and promoting equality for all without exceptions.
The submitted joint report contains evidence of Kyrgyzstan’s failure to uphold its obligations, directly or indirectly related to the LGBT community, to implement the International Covenant on Civil and Political Rights. In particular, ECOM, Kyrgyz Indigo and Labrys call upon the HRCtee to include, inter alia, the following topics in the List of Issues: 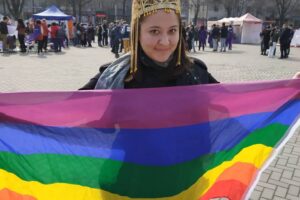 “International treaties, to which the Kyrgyz Republic belongs, are an integral part of the country legal system. Due to the patriarchal society, discussion at the country level about violations of the rights of LGBT+ people is difficult. International advocacy contributes to the visibility of barriers for the community and helps to build dialogue on human rights between civil society and the government,” stated Nadira Masiumova, Head of the Advocacy and Human Rights Department.
During its 130th session in October 2020, the HRCtee will draft a List of Issues on which Kyrgyzstan will be required to report. We will follow any developments.
The report is available here:
Кыргызстан 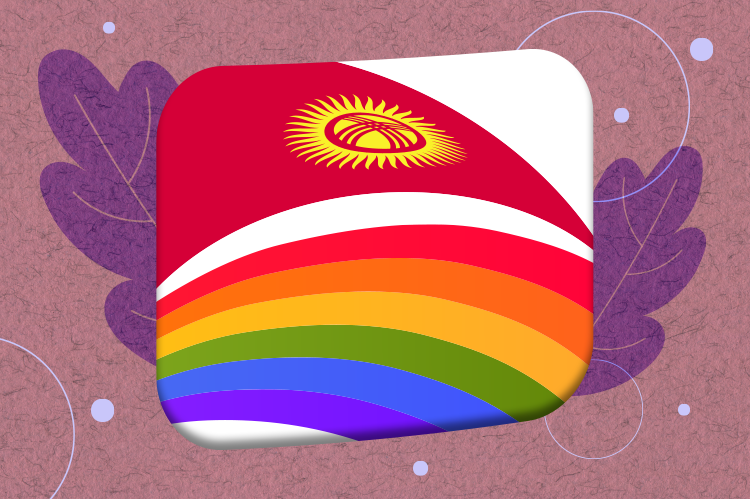 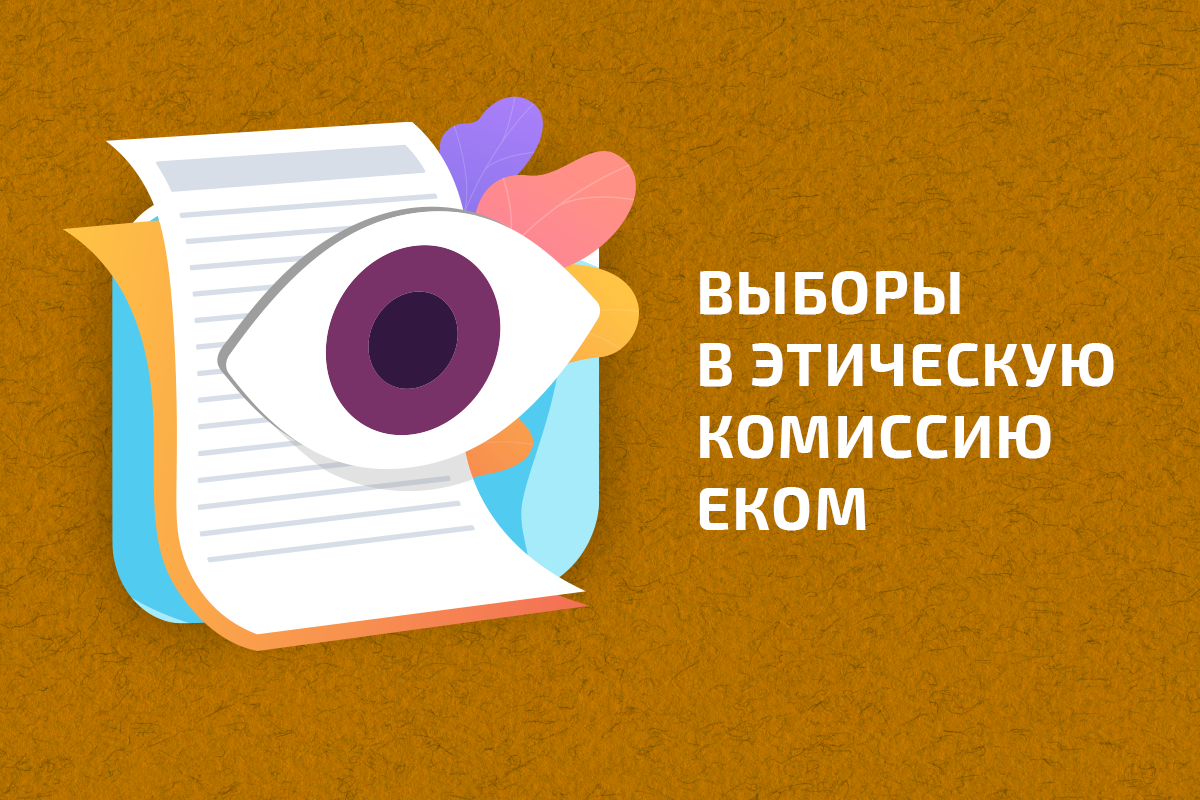 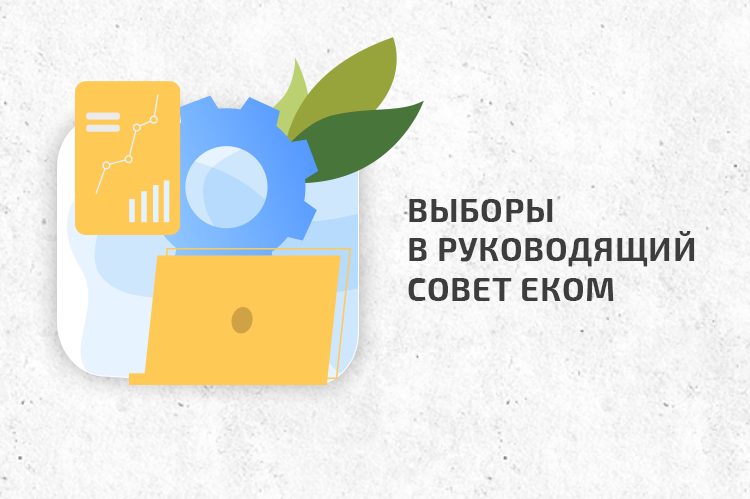