We are pleased to announce that the new Standards of Care for transgender people have been released by the World Professional Association for Transgender Health (WPATH). This document will undoubtedly be useful for medical professionals in the EECA region who already provide or can potentially provide specific medical or psychological help to transgender people. This document also includes comments and additions from ECOM experts who were involved in the proofreading and discussion of the draft Standards in December 2021.

The first Standards were developed in 1979 and they focused on the hormonal, surgical treatment of gender dysphoria. Since then, WPATH has been continually updating the Standards as scientific evidence accumulated. WPATH is an international, interdisciplinary professional association whose mission is to promote evidence-based care, education, research, public policy, and respect in transgender health. One of the main functions of WPATH is to promote the highest standards of medical care for transgender and gender diverse people (TGDP) through the Standards of Health Care.
The previous, seventh version of the Standards was published in 2012, and in December 2021, WPATH presented the 8th version of the Standards for public discussion, which ECOM joined by submitting its comments.

The 8th version of the Standards is a clinical guide for health care professionals that outlines how to help TGDP achieve safe and effective long-term personal comfort with their inner Self, what to do to improve physical, mental health and achieve self-realization.
The 8th Standards are based on the best available scientific evidence derived from independent systematic literature reviews, reference reviews and opinions of TGDP health experts. A committee of international experts and interested parties worked on developing the 8th Standards.
The 8th Standards consist of 18 chapters on 260 pages, which contain recommendations for medical professionals on the care and treatment of transgender and gender diverse people. The standards are flexible and can be adapted (as was done in some EECA countries). However, in general, they offer standards for providing optimum health care and make recommendations for the treatment of people experiencing gender dysphoria. They also set out criteria for gender-affirming medical interventions, which are clinical guidelines. Health care providers and programs may change them in agreement with the patient from the TGDP community.

ECOM's role in the development of Standards

ECOM was involved in the proofreading and discussion of the draft Standards in December 2021. ECOM experts reviewed all 18 chapters of the document and submitted to the authors changes and additions that would make the Standards truly global and applicable in the region of Eastern Europe and Central Asia. From the extensive document with comments, remarks and additions submitted by ECOM, the following were included in the final version of the Standards:
Suggestions submitted by ECOM, but not included in the final version:

Further work with the 8th Standards

The Standards themselves in English can be downloaded by any expert and used in their work to support and help transgender and gender diverse people. In the future, WPATH will presumably translate the Standards into Russian, which would let local experts throughout the EECA region have easier access to the document and use the clinical guidelines more actively. ECOM will keep the medical community updated on the news regarding the Standards and will also host a series of public webinars covering the Standards in 2023.
1. Kasianczuk, M., & Trofymenko, O. (2020). size estimation for transgender people in Ukraine/SE “Center of Social Expertises named fter Yu. Saenko” of the Institute of So-ciology of the National Academy of Sciences of Ukraine.-Kyiv, 2020.-28 p.
2. Kirey-Sitnikova, Y. (2021). Prospects and challenges of gender neutralization in Russian. Russian Linguistics, 45(2), 143-158.
3. Chumakov, E. M., Ashenbrenner, Y. V., Petrova, N. N., Zastrozhin, M. S., Azarova, L. A., & Limankin, O. V. (2021). Anxiety and depression among transgender people: Findings from a cross-sectional online survey in Russia. LGBT Health, 8(6), 412-419. 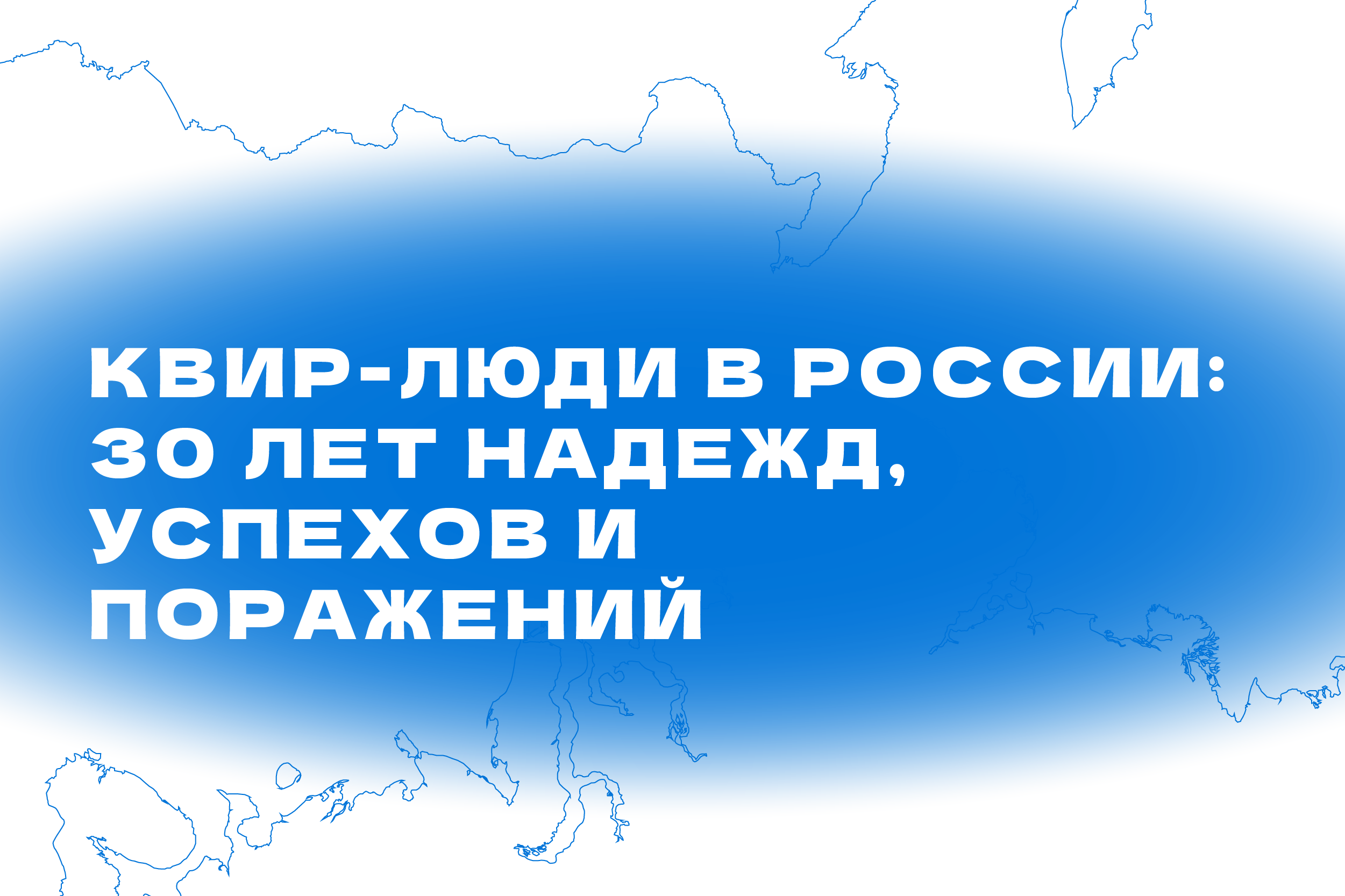 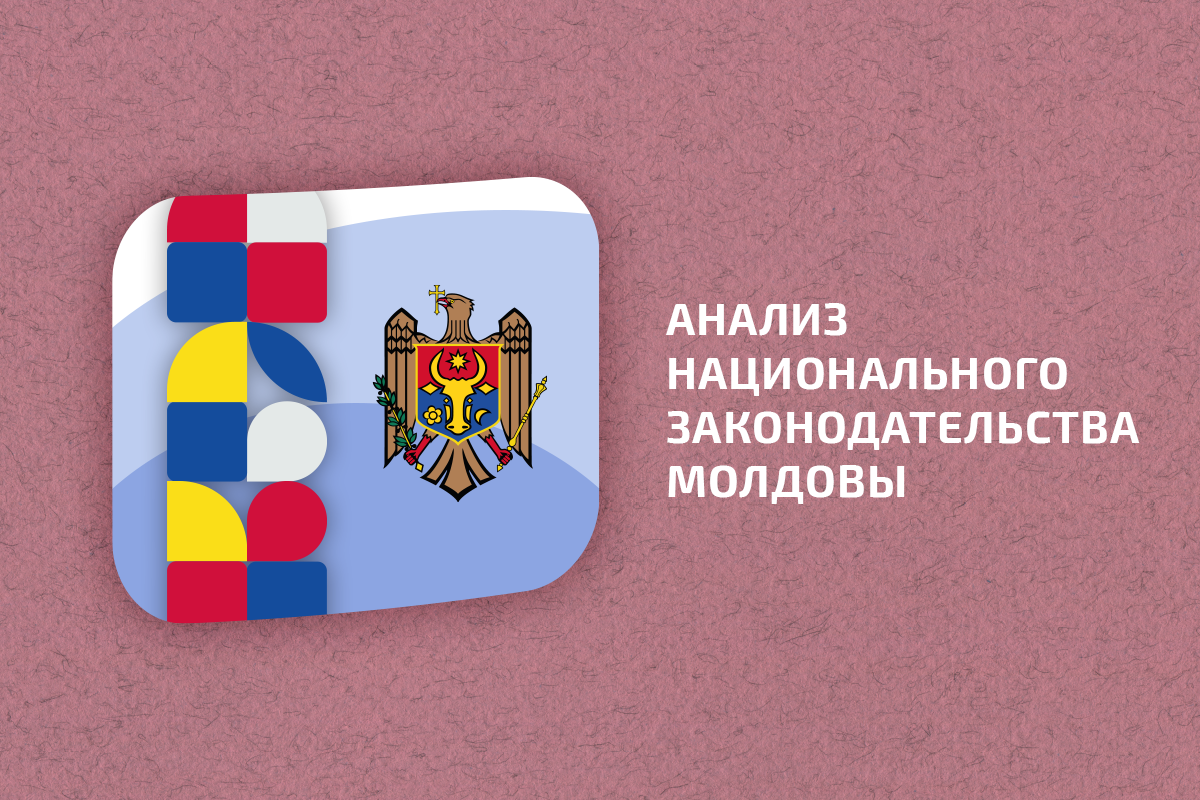 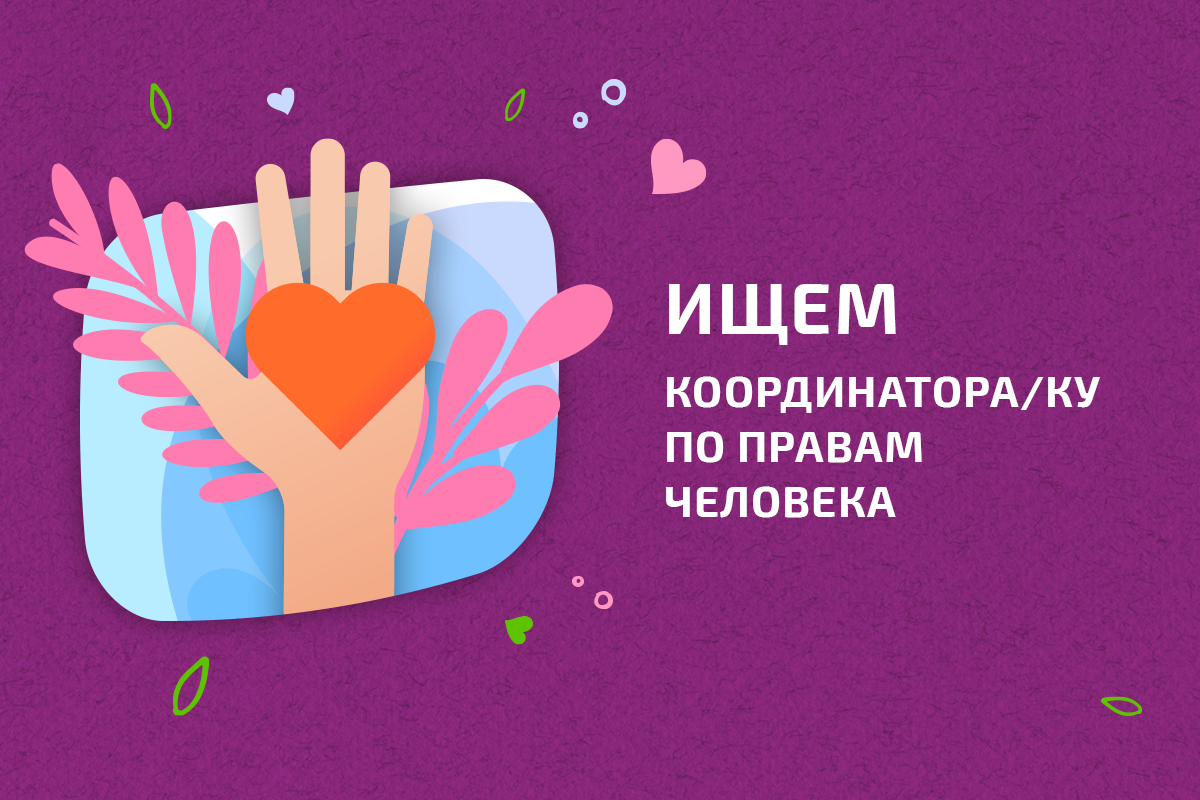 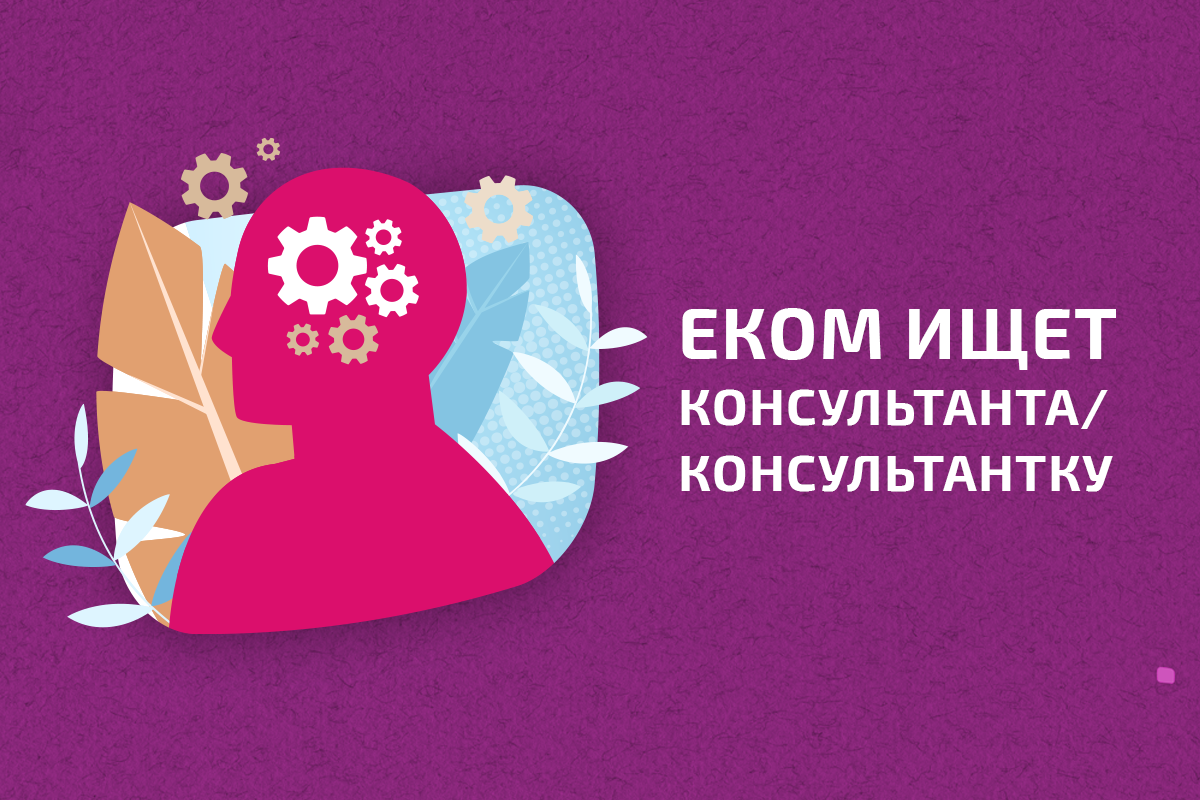