Statement on Violence Against Tbilisi Pride in Georgia 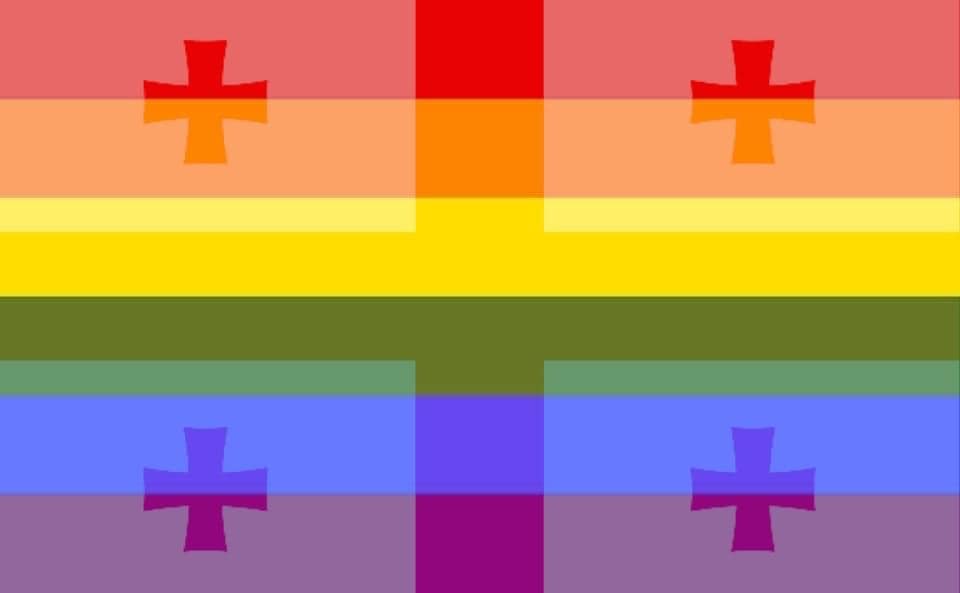 Statement on Violence Against Tbilisi Pride in Georgia

On Monday, June 6, far-right demonstrators stormed an LGBTQ activists’ headquarters of Tbilisi Pride in a rampaging violent attack. Reports say that at least 20 journalists were injured during the illegal assault. The violent demonstrators also publicly burned a rainbow flag.

The attack came on the day that was to start a sequence of 5-day events that were supposed to be held as part of Tbilisi Pride. After the attack, organizers announced the halt of any events, stating that Georgia’s government failed to support their peaceful march and protect their rights. Georgia’s Prime-Minister blamed LGBTQ activists and their events for the attack. The Minister of Internal Affairs indicated that the authorities warned them of security risks. The Georgian Orthodox Church amassed people to hold prayers against the LGBTQ and their events.
Every human being has an inalienable right to peaceful assembly and association. Tbilisi Pride was planning to hold peaceful events to increase the visibility of the LGBTQ and draw attention to the ongoing discrimination that they face in Georgia. Not only was the right to peaceful assembly violated by the far-right protesters, but Georgia’s authorities also failed to provide any effective preventive or reactive security measures for Tbilisi Pride, despite the activists’ appeals for and attempts at holding the event with government support.
ECOM is appalled at these outrageously discriminatory actions that not only violate the human rights of LGBTQ enshrined in international law but also violate Georgia’s national law, which bans all forms of discrimination, including that which is based on sexual orientation and gender identity.
Грузия 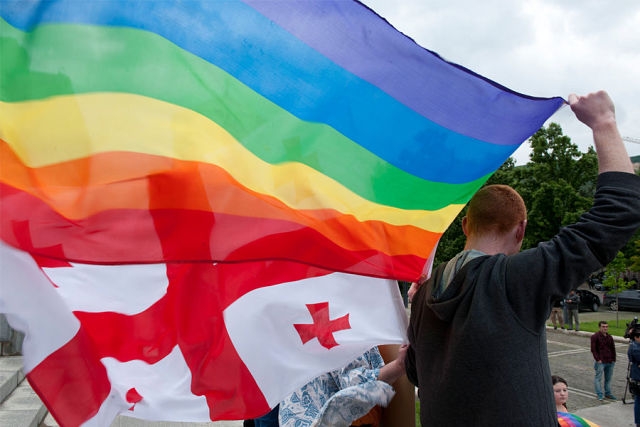 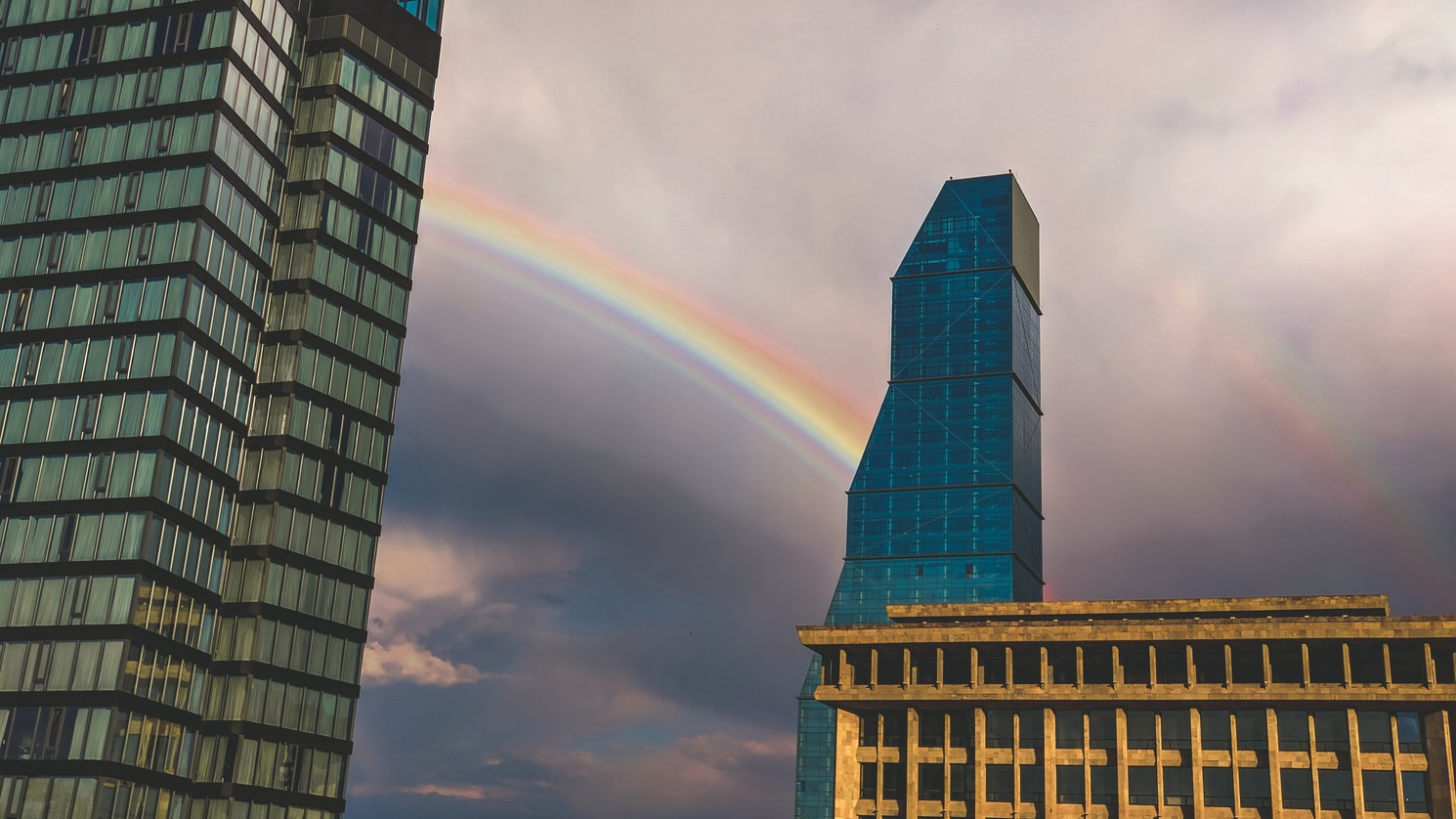