Internalized transphobia still remains a "gray area" for research in the post-Soviet space. In 2021, ECOM conducted the first study in the EECA region on the level of internalized transphobia and the possibility of mobilizing communities of transgender and gender nonconforming people. And today we are ready to share the results.
839 trans* people from 11 countries took part in the study, and the final data analysis includes 795 respondents. This is one of the largest studies in the EECA region in terms of the number of respondents.

“Internalized transphobia is a negative attitude towards one's own transgenderness or non-binarity due to the adoption of societal normative expectations. It sounds complicated and intricate, and this is not the only reason why no research on this subject had been carried out in the EECA region before.
In order to make it easier for you to get acquainted with the results, in addition to publishing the full study, we also prepared briefs — summary of the main results to let you learn how trans* people feel about their trans* identity, when they were last tested for HIV, if they have been subject to discrimination,” says Elena German, Capacity Building Coordinator at ECOM and Head of Data Collection in the study.

The authors of the study focused on the following tasks:
In addition to the study itself, we have prepared short briefs with important extracts and numbers that are easy to use for work.
Conclusions that can be drawn from the study: 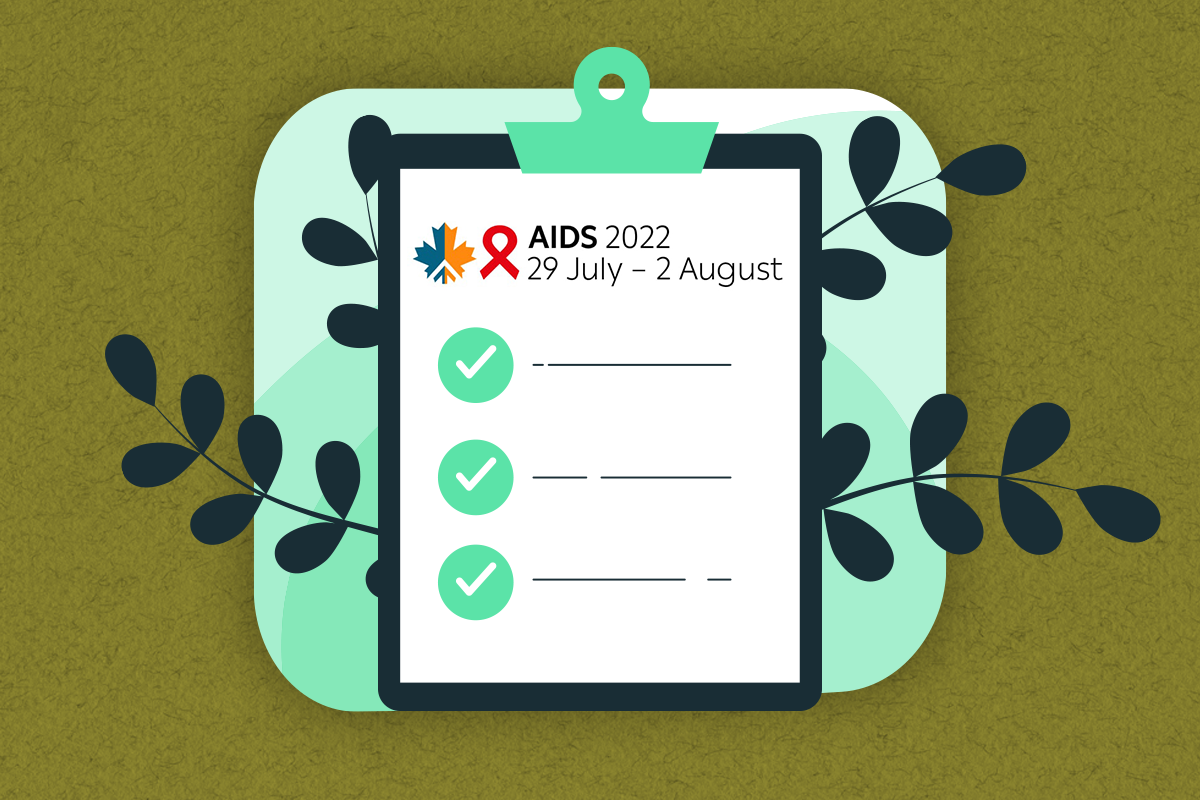 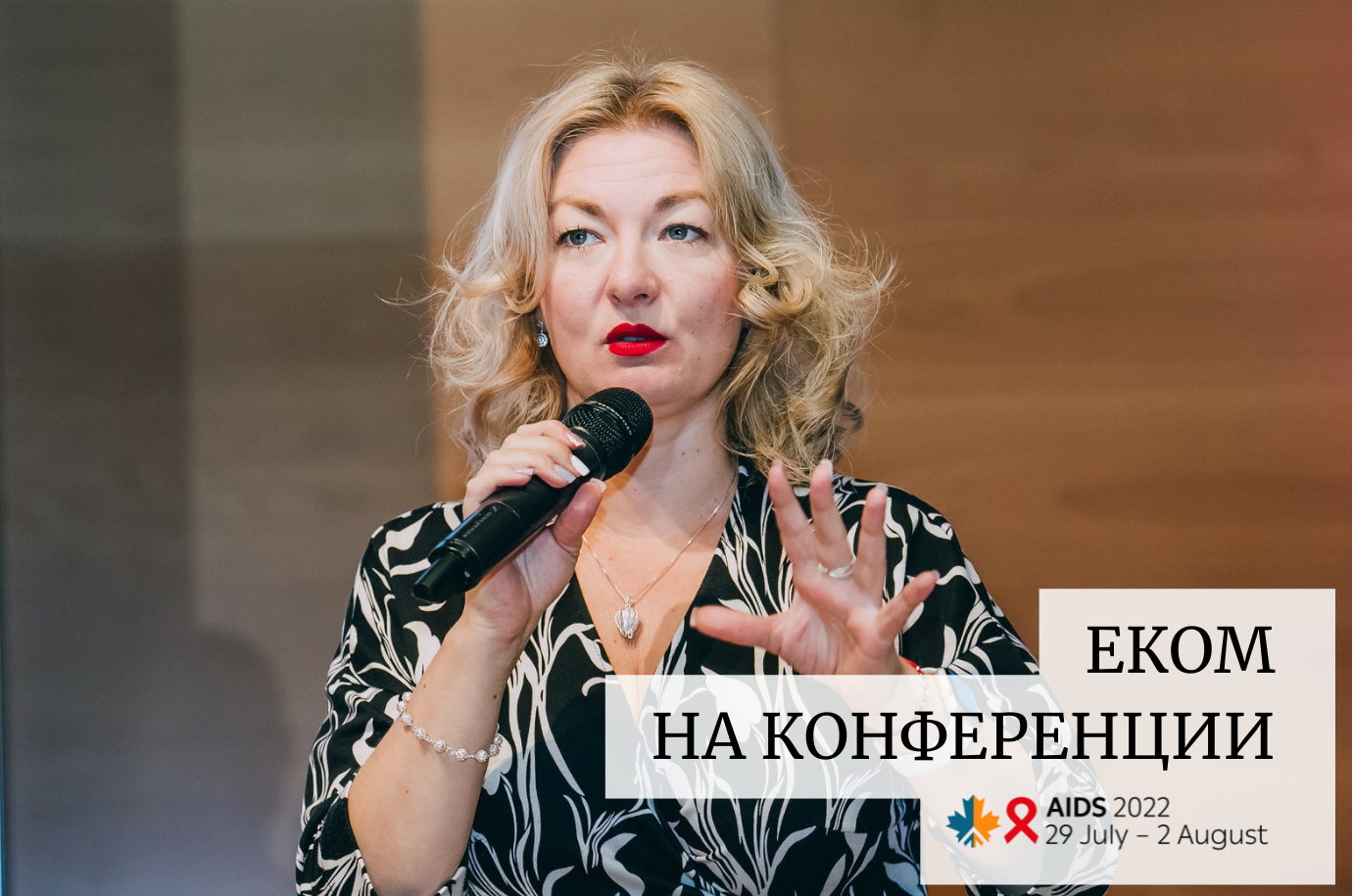 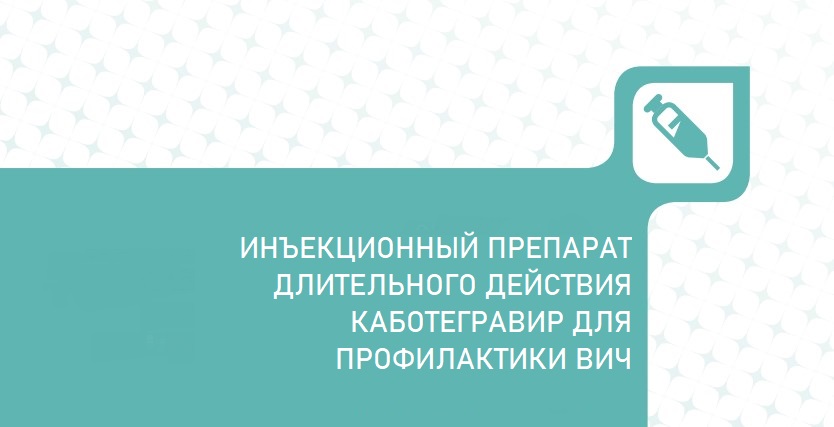 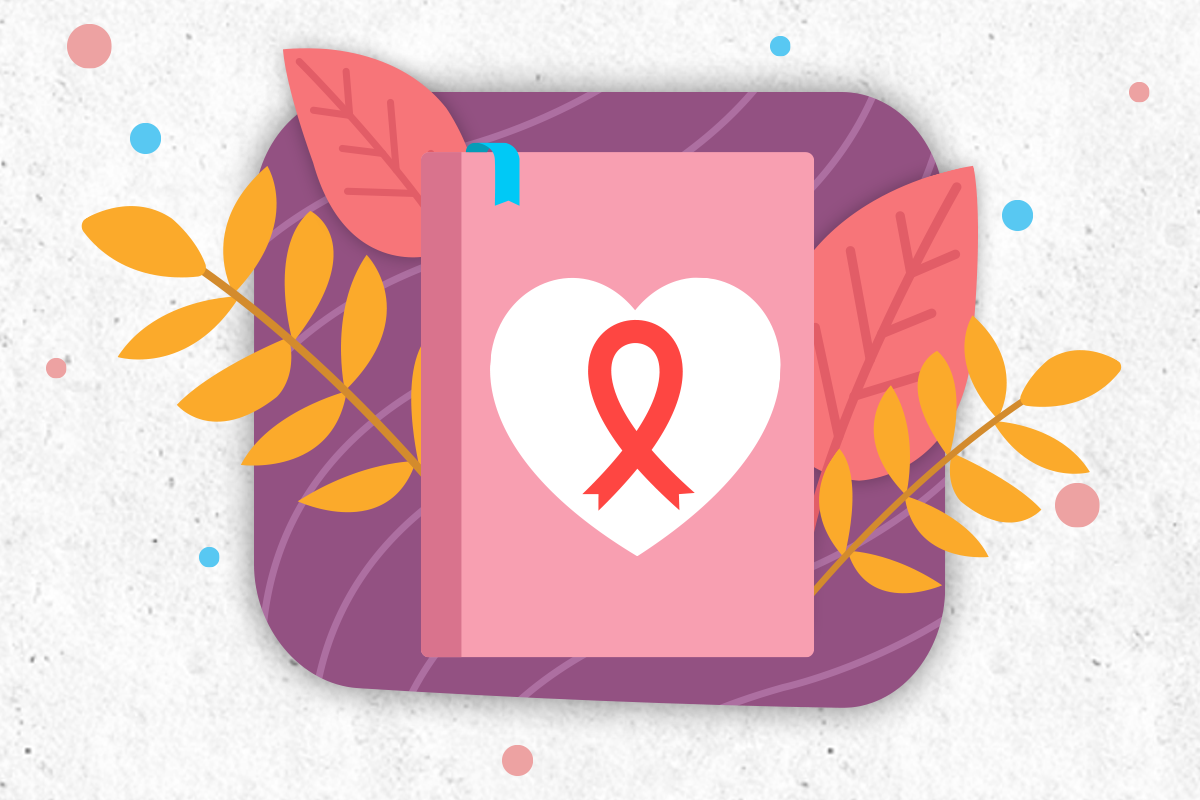