In anticipation of this day, from March 1, 2022, ECOM launched a media campaign “Похоже, мы похожи” (wordplay: “It looks like we look alike”) to be seen adequately (and humorously). We came up with this campaign a year ago, and for a whole year we created, thought, filmed and wrote scripts to show you who trans* people are, how they live and why we are all so similar to each other.
The campaign began on the social network TikTok with the publication of videos, the main characters of which were trans* people. And on March 31 – the Day of Visibility of Trans* People – the launch of the campaign on the Instagram platform took place.
Public opinion sometimes separates trans* people into a separate, unfamiliar group. This separation generates myths and illusions about who trans* people are, how they live and where, with whom they enter into relationships, make friends, have sex, what occupation they have, etc. Our commentators have asked endless questions about what it means to "change gender", why change it at all, with whom trans* people should meet (and with whom they should not) after the transition. They tried to assess how stereotypically the appearance of the hero corresponds to the image of a "real man / woman" in the view of the evaluator. They wrote improper questions, made comments, studied – but we were ready for all this. We consider questions due to ignorance are for good, because asking those a person asks for information support and receives it as part of our campaign. We provide a platform where people can talk about their own experiences or get an answer, where they can share emotions and impressions.
The goal of our media campaign was to show that trans* people are generally the same people as everyone else: they have friends, loved ones, work, children and hobbies. Yes, the social stigma and discrimination make their lives somewhat different, sometimes worsening or changing its quality. Yes, they are often judged from the standpoint of the "norm" or shown how to live properly. But at the same time, they remain strong, able to cope with life, respond to its challenges and move forward.

“I like the message of the campaign. after all, we are really similar. we are all first and foremost human beings. I’m a sister, I’m a friend, I’m a colleague, I’m a citizen of my country. I also have dreams, goals. I am part of society, I am part of the big world” – Kanykei kyzy, an activist from Kyrgyzstan.

“When they shot videos with my participation, I could not even think that a war would begin in a month. And even despite this disaster, this project has not ceased to be useful, because the more people are aware of us, the better. And for me personally, the release of videos helped in this difficult situation, when I was forced to leave my beloved Kiev... Watching the released videos, I more than once sincerely smiled and was glad that I am part of the project "We are similar" – Michelle, an activist from Ukraine.

Our wonderful representatives of the communities volunteered to become the heroes of the videos. It must be mentioned that for trans* people, publicity is always a difficult step. Nevertheless, it is the appearance, it is the performance with an open face that brings us together and removes fears and apprehensions in front of each other. And the effect was amazing: despite the fact that the comments did not always radiate with kindness and acceptance, they became a real platform for dialogue. Commentators asked questions and answered them themselves, entered into discussions and real battles. But, surprisingly, the discussion has always included a whole chorus of voices supporting and, moreover, knowing about the life and characteristics of trans* people. And, what is especially pleasant, these voices sounded and were strong, accepting and knowing.
“I’d love to talk to this person and find out why he/she made this decision”, “Wow! Thank you for covering such topics!”, “I see a handsome, strong-willed man”, “It’s heart freezing! Such a delightful girl”, “A very strong man, I admire you!”, “I also want to become a girl! I hope everyone will be able to be who they want” – these are the words they write to us in the comments. They write something else, but this does not surprise us (and we will not quote!).
This is our goal: to change the situation with trans* people so that there are more supportive and accepting comments, and less negative ones. Just look at these faces, listen to their stories, read about their lives, feel that they are here. Is it worth immediately and uncompromisingly condemning or refusing to accept? Maybe try to understand and find out? Maybe you should not be afraid of what is unfamiliar? Because in fact, everything that the heroes and heroines of the campaign are talking about is familiar. It's about happiness, about love, about home, about friendship. And about humor.
We are not afraid. We come to you with an open face. We are ready to answer your questions and tell about ourselves.
It is important for us to be visible. It is important for us that you see us.
Happy Visibility Day to all of us!
АрменияГрузияКыргызстанРоссияУкраина 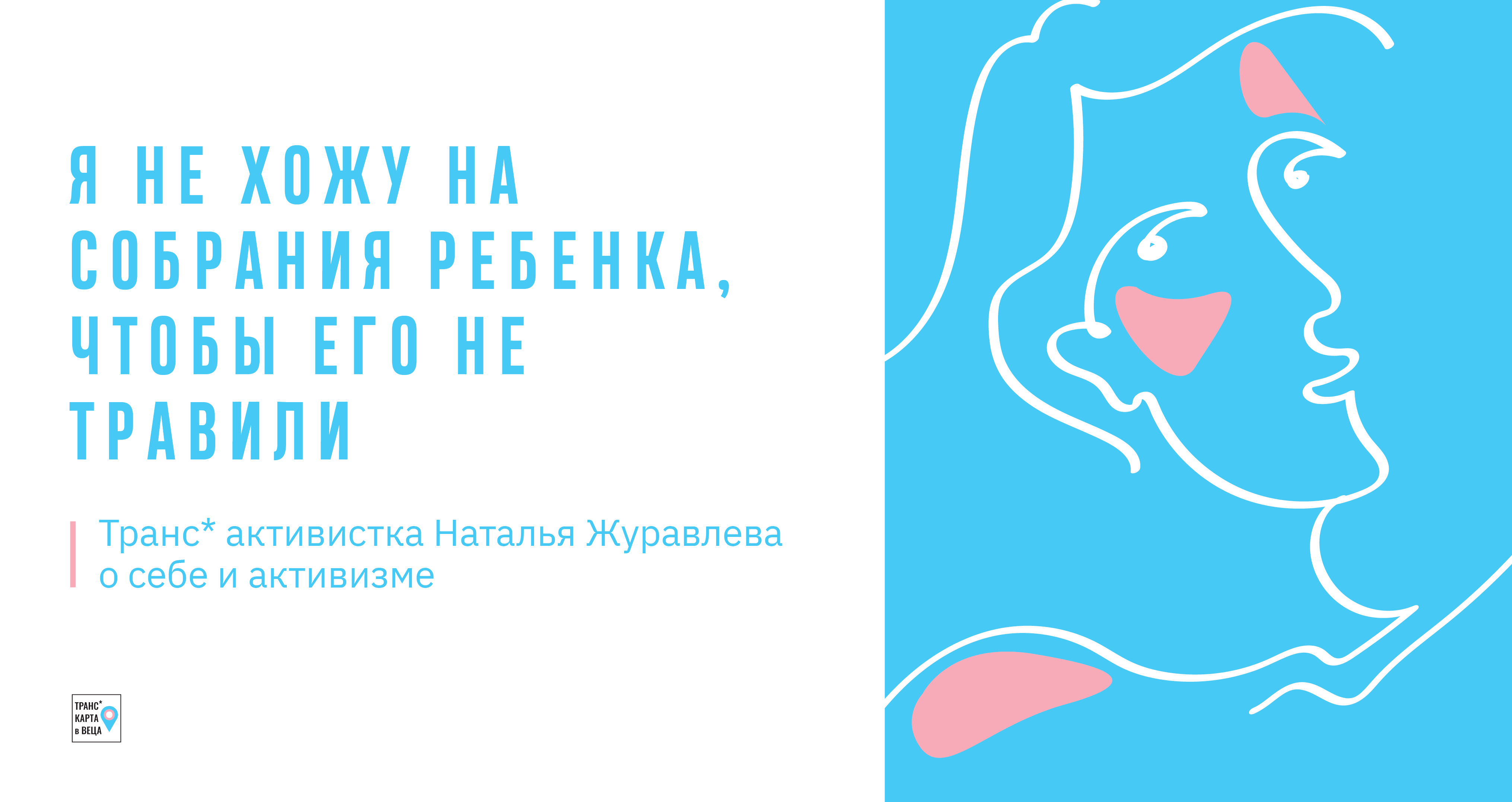 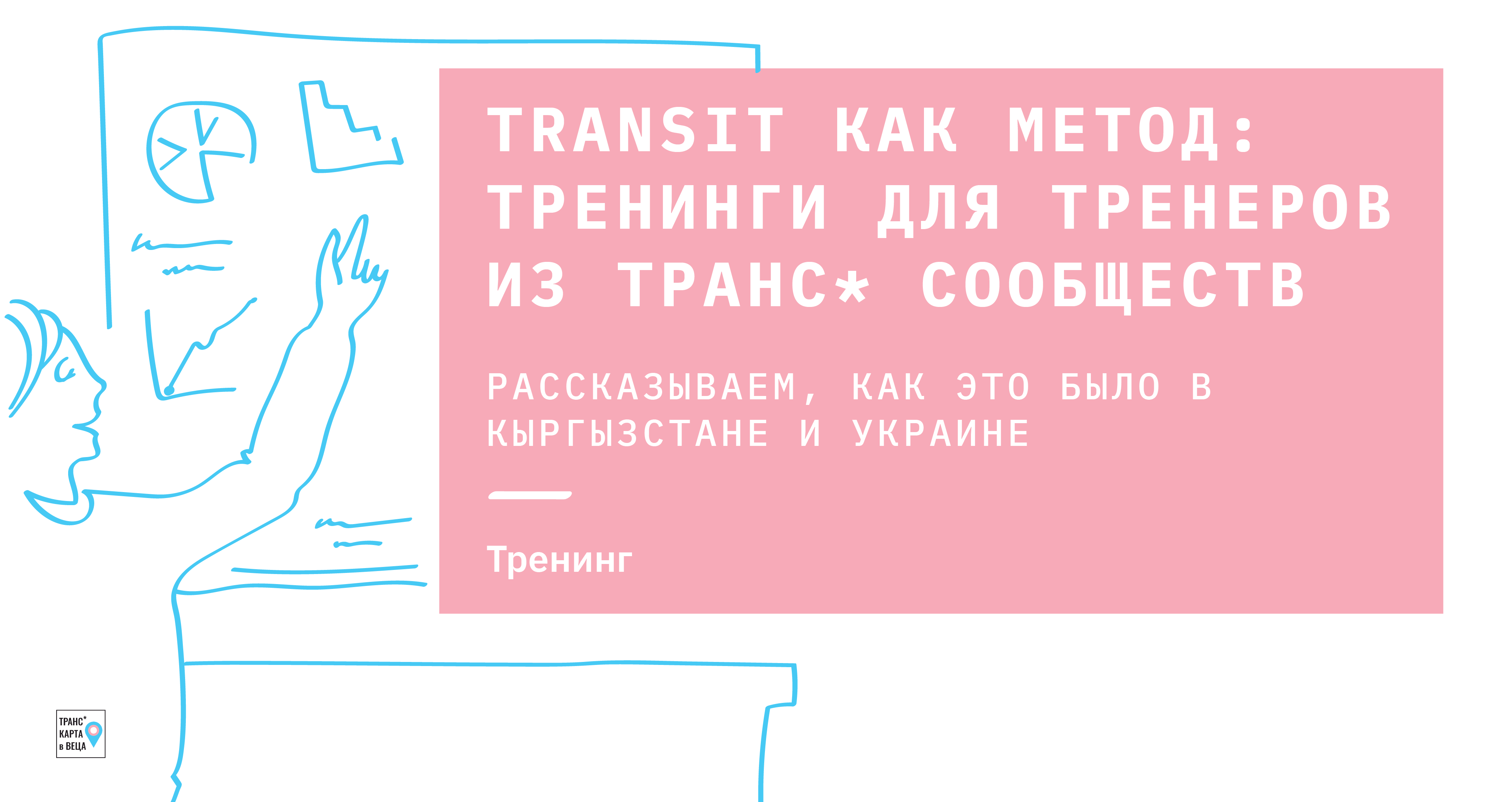 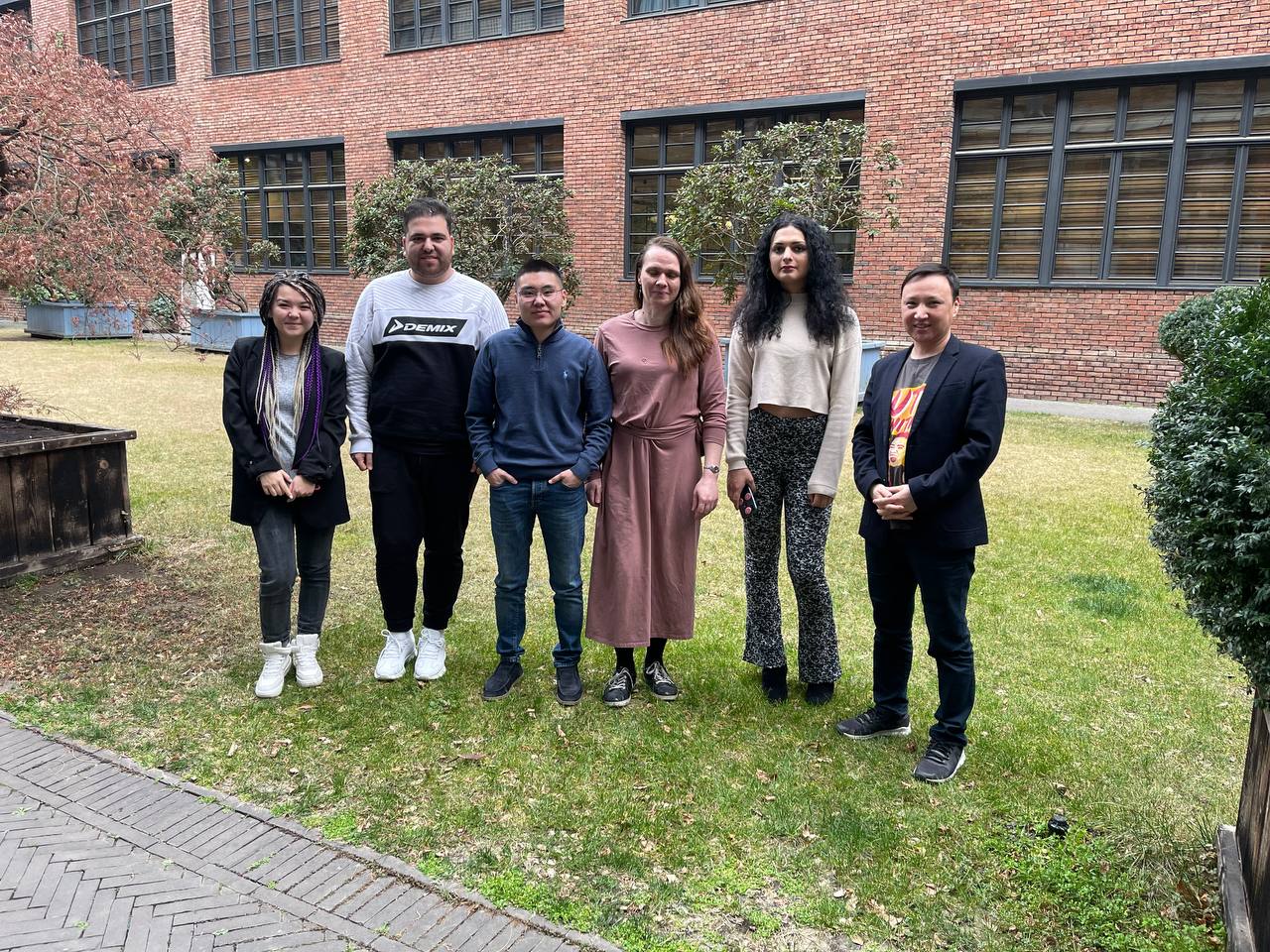 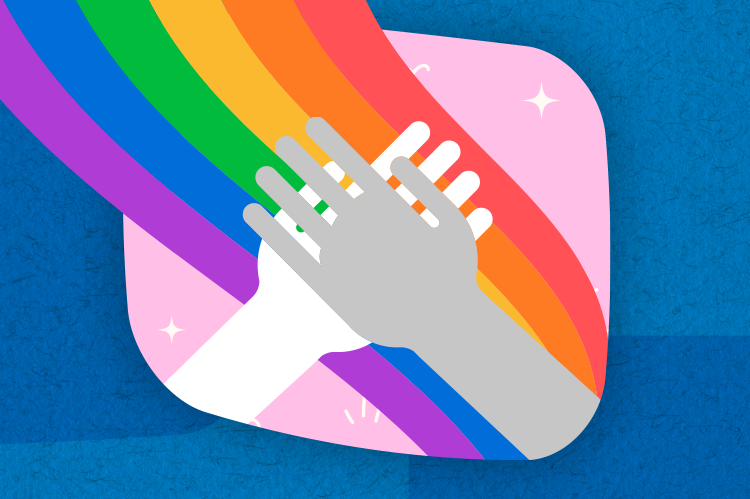