ECOM presents a unique tool to combating stigma and discrimination among civil servants towards gay men, other MSM and trans people 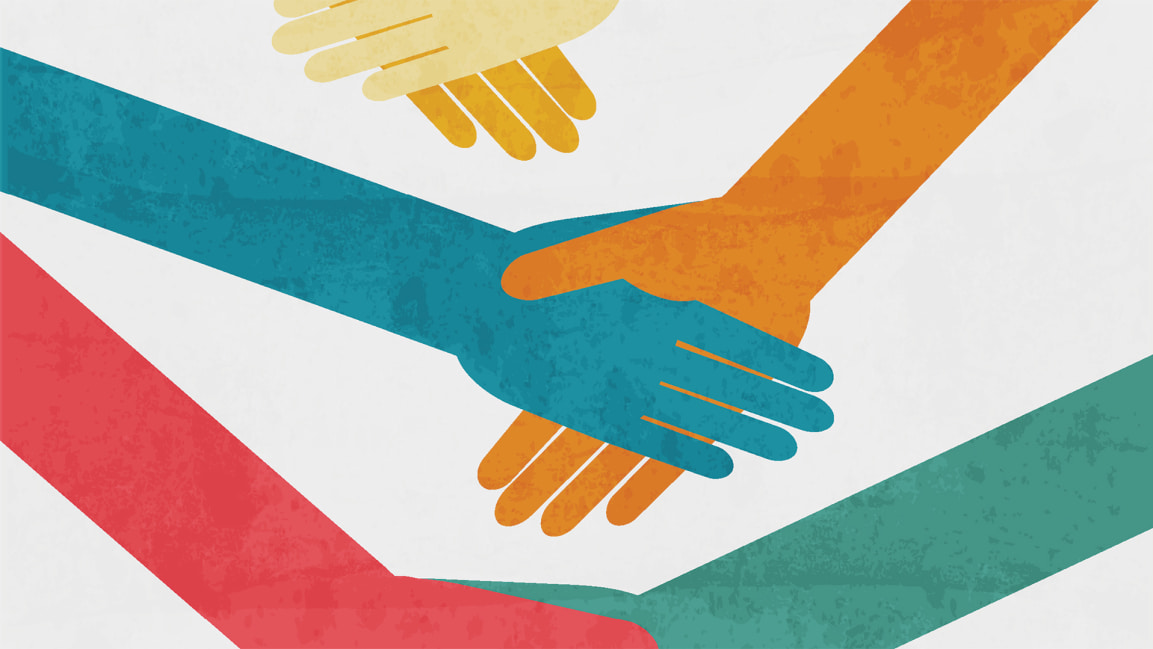 ECOM presents a unique tool to combating stigma and discrimination among civil servants towards gay men, other MSM and trans people

ECOM, as part of the program "Right to Health", implemented with the support of the Global Fund to Fight AIDS, Tuberculosis and Malaria, developed the first ever Regional Training Module on work with Public Officials on Human Rights and Combating Stigma and Discrimination against gay men, other MSM and trans people.
According to UNAIDS data, stigma towards people belonging to key populations, whether they are men who have sex with men, sex workers, or people using injecting drugs, is becoming a major barrier to accessing HIV prevention services. At the same time, stigma towards HIV-positive people prevents timely and effective treatment, and also limits access to care and support. Stigma forces people to hide their HIV status when communicating with others, and also serves as a basis for incidents of discrimination and human rights violations.
A study of the attitudes of the staff of key social service providers towards LGBT people, conducted by ECOM in 2017, showed that 48% of healthcare workers surveyed, 67% of social workers, and 6% of police officers have a homo- or bisexual person in their close social group. However, 17% of the health workers surveyed and 84% of police officers indicated that homosexuality should not be accepted in society.  6% of medical specialists and 75% of police officers responded that homosexuality is a disease and a consequence of psychological trauma.
This training module was developed based on the experience of a number of experts working with MSM and trans people in the countries of EECA, and also recognizes national specificities, which allows the module to be adapted to the conditions of any country in the EECA region while taking into account specific national contexts. Before its publication, the module was tested in Armenia, Georgia, and Kyrgyzstan, and demonstrated its own effectiveness.
The module is intended for trainers and training groups that plan to work with healthcare workers, civil servants, and law enforcement agencies.
The general idea of the entire module is to demonstrate to people, upon whom the life and health of other people depend, how stigma and discrimination can affect the life of a particular person.  For instance, how the negative attitude of a doctor may lead to a risk of HIV infection, how the prejudices of a police officer may interfere with the investigation of a crime, or how one decision by a government official may put thousands of people at risk in his or her city.  And how they can radically change this situation at their places of work.
In this manual, you will find three one-day training modules.  Each can be adapted to national realities, as well as to the needs and expectations of participants. The training module is available in two languages: Russian and English.
The module can be used by trainers of LGBT organizations, working to change the situation regarding stigma and discrimination in their countries, by human rights organizations, working to combat stigma and discrimination, as well as by government agencies that would like to increase the level of tolerance of their staff.
ECOM calls upon countries of the EECA region to include such educational sessions in compulsory training programs for government officials, social workers, doctors, and the police.

Presentation "From Stereotypes to Discrimination"

Presentation "Powers of Governmental Bodies in the Area of Tackling Discrimination"

Presentation "Tolerance and Political Correctness in the Activity of Medical Facilities"

Presentation "Equality, Non-discrimination, and Response to Hate Crimes within the Law-enforcement activity" 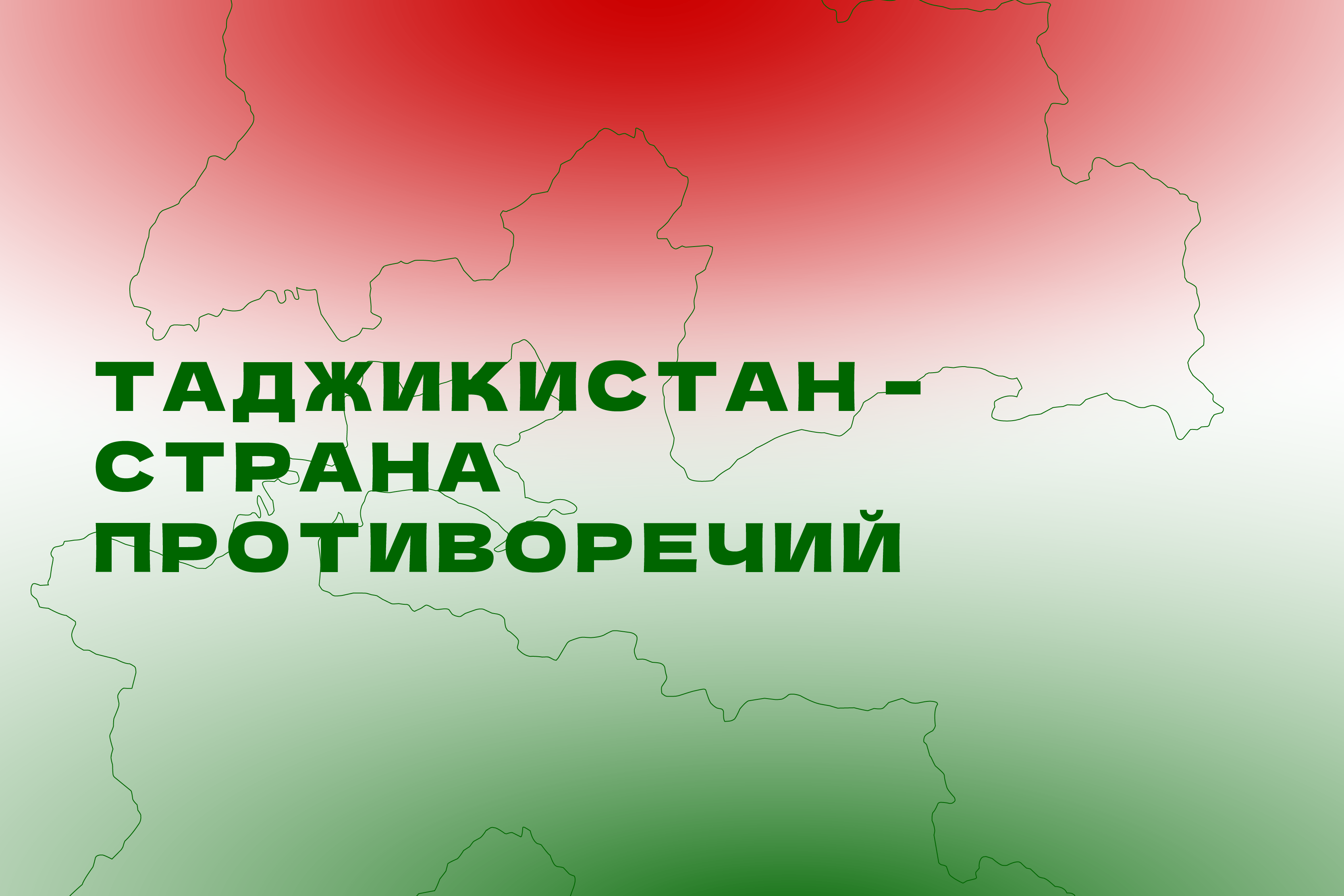 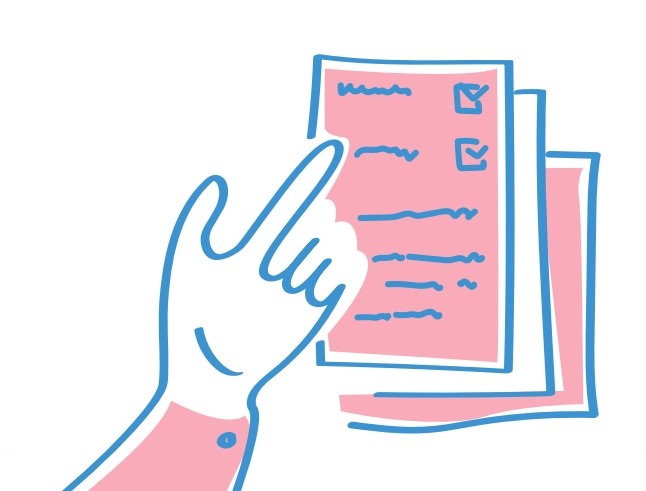 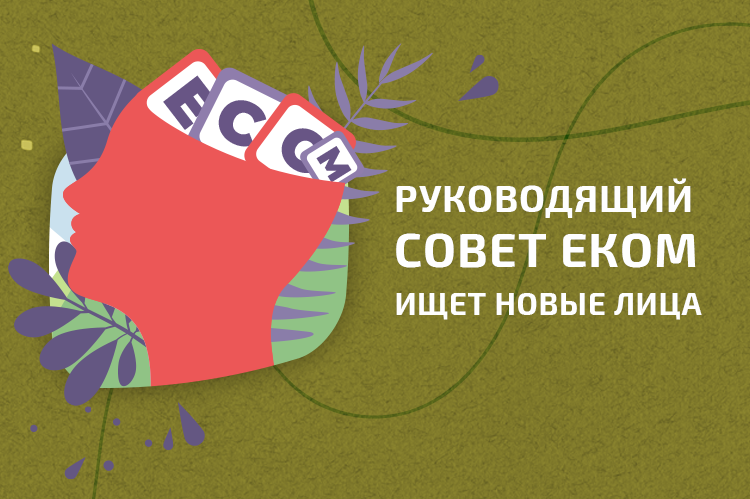 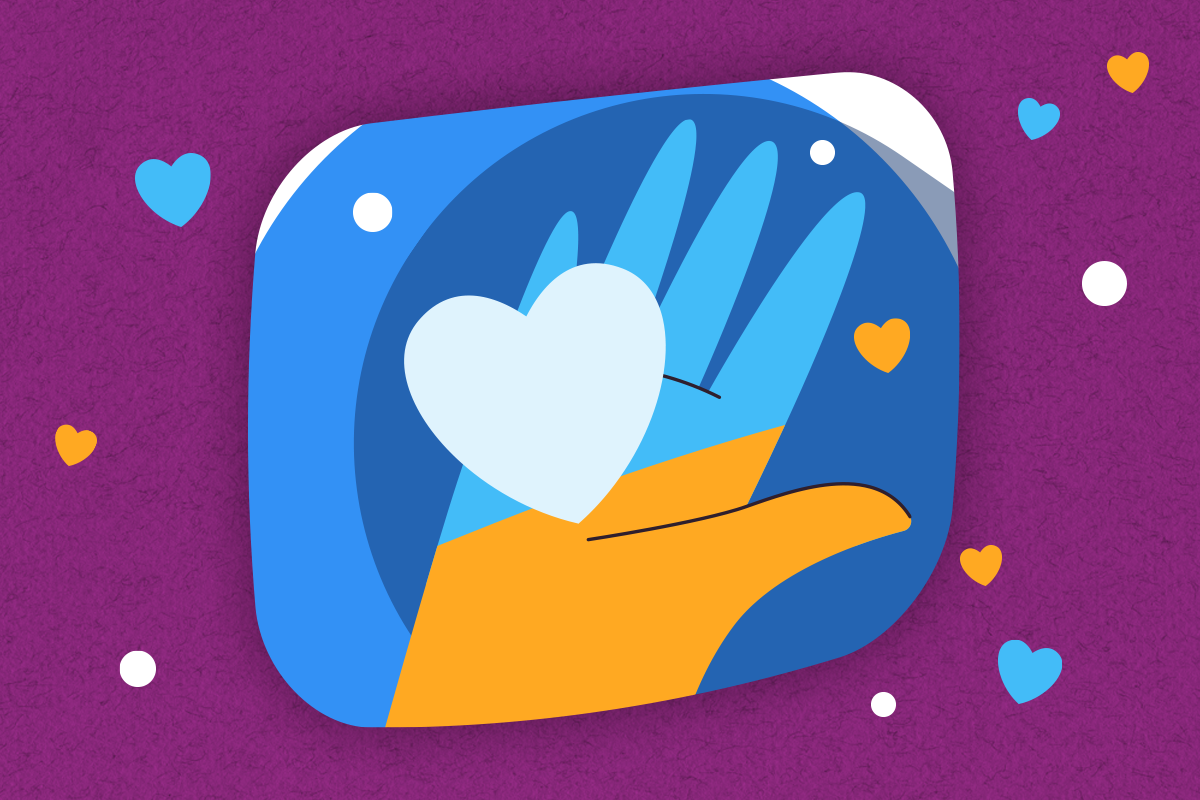